When a Wearable Tech Design Changes Your Life

It’s an incredible feeling when your wearable tech design changes a person’s life for the better. But to bring them to tears, enabling them to pursue their dreams like they once did, gives you goosebumps. This is what the Innovation Director from Microsoft, Haiyan Zhang, felt when she changed the life of a Graphic Designer with Parkinson’s disease through her innovative new wearable tech design.

The Reason for the Innovation:

Emma Lawton, a Graphic Designer who at the age of just 29 years old was diagnosed with Parkinson’s disease three years ago, was featured on a BBC project called The Big Life Fix. A show where top inventors from the UK tackle problems that affect people’s day to day lives and come up with solutions. 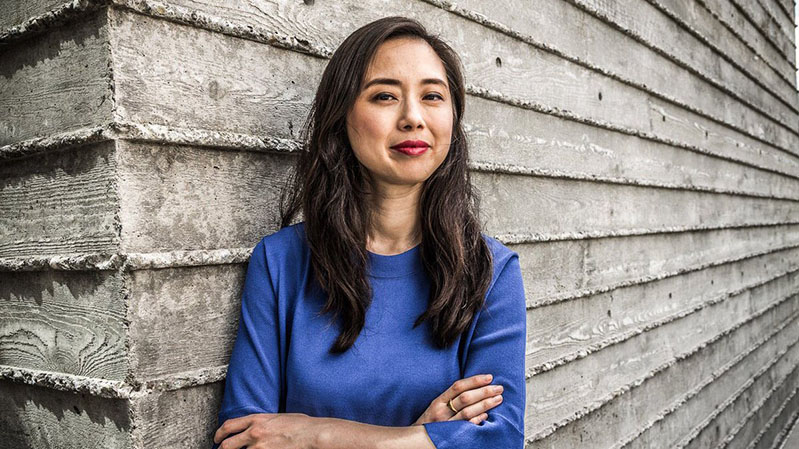 The Watch that Counteracts Parkinson’s Tremors:

Zhang developed the first of its kind wearable tech design that counteracts tremors that people with Parkinson’s experience. This has allowed Lawton to reclaim her lifelong passion for drawing and sketching.

Prior to this project, Zhang had also created cutlery for disabled people that react to their movements to avoid spilling food. This was the inspiration behind the Emma – the wrist-worn device that counteracts Parkinson’s tremors allowing the wearer to perform day to day tasks with a steady hand.

The wearable tech design intentionally shakes the user’s arm, interrupting the feedback loop that signals the arm and hand to shake due to Parkinson’s. While wearing the device, Lawton was able to draw straight lines, something she hasn’t been able to do in years, and write her name legibly. Since the BBC program was filmed, she’s been wearing the Emma every single day.

While there are no immediate plans to develop the Emma into a product release, the Innovation Director hopes that others will take the technology and continue to develop it. This wearable tech design is a proven life changing device and its potential is limitless. Truly an inspiring innovation and makes us proud to be in the industry we’re in!