When Your New Voice Assistant Creeps You Right Out

If you’ve been following the news, you’ve probably heard about how Amazon Alexa’s are creeping out their owners by laughing, on their own. An issue that Amazon claimed was just a misunderstanding between Alexa and her rightful owner. She was mishearing what people were commanding of her and because of it, Amazon quickly addressed the issue like the good inventors and innovators that they are and Alexa will no longer creepily break out into an eerie laugh.

Artificial intelligence (AI) is a technology that is leading and innovating inventions around the world. AI assistants, like Amazon’s Alexa, have changed the way that people do things and it’s exciting for inventors everywhere to see or create what’s next in this world. However, this technology still has a long way to go. 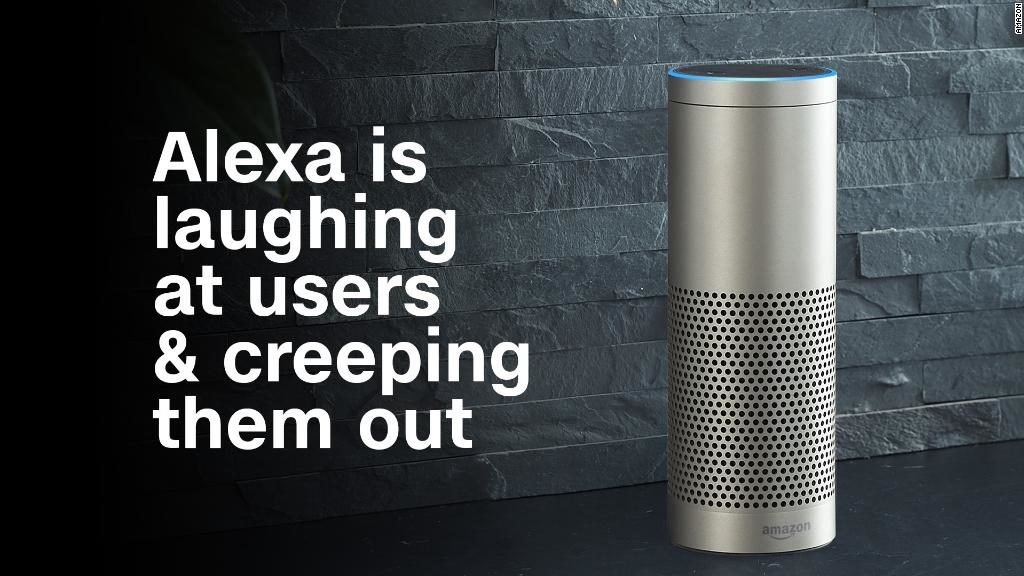 Are they always listening?

In this article by ZDNET, an Alexa owner chatted about the good, bad and straight up creepy things he’d experienced after a month with Alexa living in his home. He had mentioned some of the downfalls being that every so often she would start speaking, even when not “woken up” by the wake word. Giving him the creepy suspicion that Alexa was always watching and listening, making some users paranoid. There’s no secret that we live in a society that profits from gathering personal information from users, and although users now are optimistic about AI products like Alexa, if things change around what is being done (if anything) with the personal information an AI assistant could collect, this could spiral into a large amount of distrust in an invention that has huge potential. 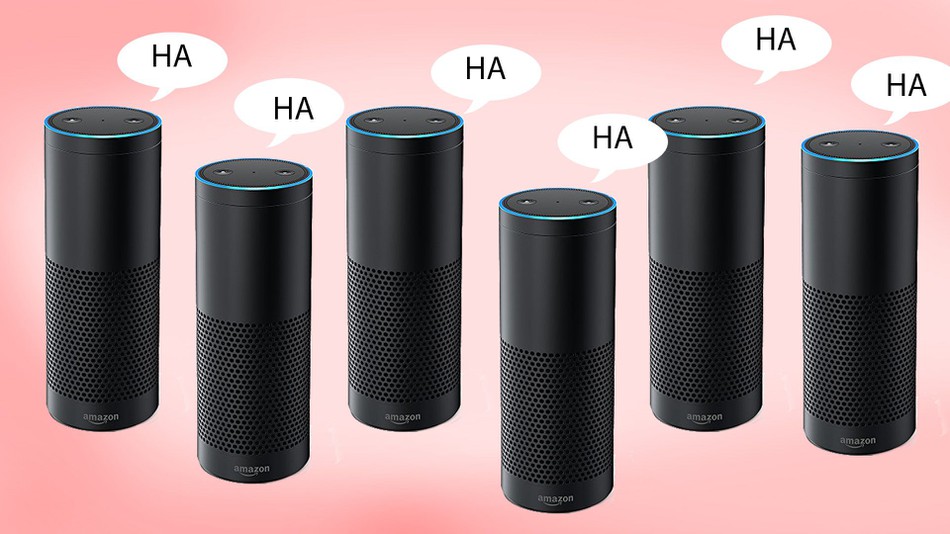 Not even Alexa is perfect

The truth of the matter is, product developers and inventors alike know it can take time to perfect, especially when using relatively new technology like AI. Companies like Amazon are still learning and developing ways to improve its technology but at the end of the day, Alexa is still just a machine. No matter how “intelligent” they seem, they are far from perfect. There is still a possibility of the machine mishearing prompts, which in turn can result in spooky random laughs, and devices having a mind of their own.

At MAKO we know how exciting this technology is to inventors and we can only expect to see new and exciting inventions come from the constant improvement of AI.