Innovations and Technological Development in Transportation

Do you remember when movies and media depicted that in the future, we would have flying cars and hoverboards? Although we still have a long way to go before flying cars and hoverboards become accessible and available to everyone, there have still been major trends and improvements in how transportation has evolved and changed over the past years. New innovations and technological developments in transportation are not only changing the way in which we are environmentally helping the planet, but also helping ourselves by making transportation more efficient and safer. Below are some the best innovations to come to transportation in the past few years! 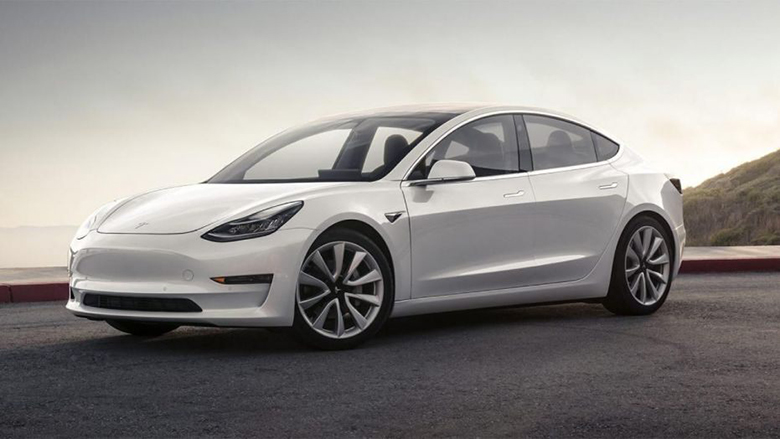 The Shift from Fueled Cars to Electric

A major problem that has affected the planets environmental safety is how much vehicles such as cars rely on gas and fossil-fuels to run. For years environmental scientists have tried to find more efficient ways for people to get around such as suggesting public transport or bicycles, but with weather conditions and traffic, society still heavily relies on cars to get around. However, in 2003 a group of engineers under Tesla have created the first electric car in order to create a vehicle that is better, quicker and just as efficient as a regular car.

Tesla’s goals are to make the world stop relying on fossil fuels and more towards a zero-emission future. The first electric car launched in 2008 and found instant success in the popularity of car given its fast speed, low price and how much owners save on having to purchased fuel. Electric cars are all fueled by ‘electric chargers’, an emerging technological development in transportation that is similar to charging your phone.

Additionally, the whole car is connected to the internet, meaning it includes an in-car software to make it run. The user can easily stream, surf the web, and control the maintenance of the car all through the app and screen that is integrated into the inside of the car. It’s not a flying car, but its technical capabilities and efficiency to run for long and fast make it the most futuristic car on the market today! 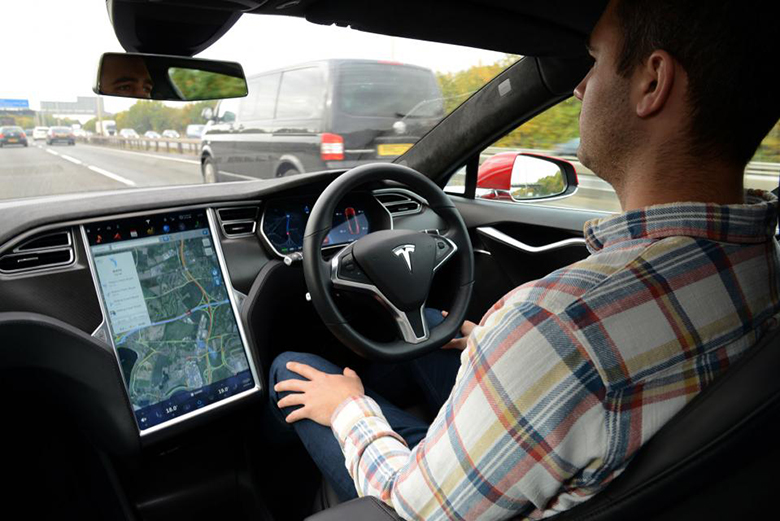 Car companies have seen a major rise in competition over the past few years will all the competition surrounding electric cars and smart cars, however one of the most innovation features and inventions to be introduced into transportation is the ‘autopilot’ feature. A major technological development in transportation innovation, the concept of the autopilot allows the owners of the car to not need to physically drive or handle the wheel.

The innovation has garnered a lot of attention from the public, especially from those who are skeptical about trusting technology with their safety – however, studies show that human driven cars statistically kill at least 30 000 people each year, meaning that integrated a self driving features into cars can actually help keep people safe.

Numerous car companies have invested in integrating this innovation in car technology and have promised that there will be full self-driving cars by 2020. Car developers have planned on the future of interior car design by claiming that since self-driving cars wont have a need for a driver in the front seat, the interiors can be made so that there is more room for passengers, making it so that they can face each other, similar to a limousine. 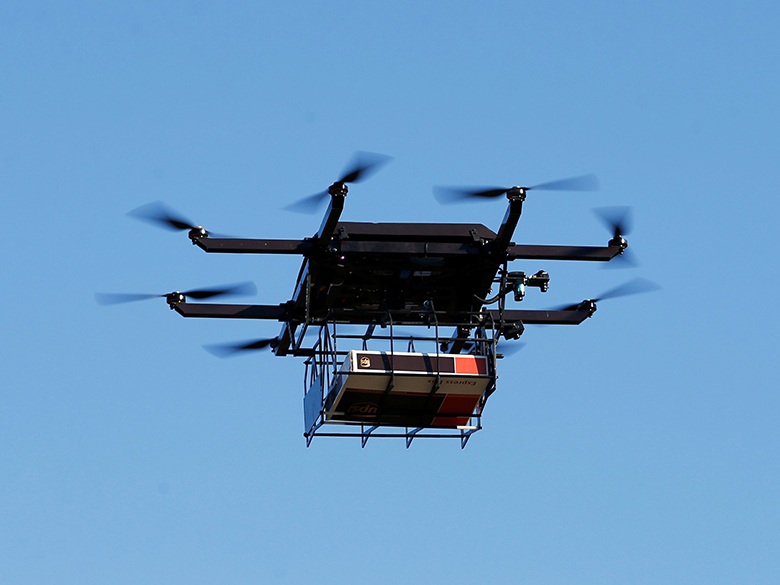 Drone technology has been huge in the past couple of years as tech fans have invested their money in trying out and purchasing their own personal drones. So far, most people know drones from military technology and devices ideally used to film landscapes from up above at a bird eye view, but since being integrated and redeveloped to be sold in commercial settings, drone innovation has become a new form of technological development in transportation.

Major corporations like Amazon and Google have strategically invested in the new technology, except by developing their own drones! Changing the way online shopping works, consumers don’t need to rely on delivery services from mailmen on their neighbourhood route, rather, now they can get deliveries straight from a drone coming to their house. This innovation will provide a faster and more efficient, personalized service to consumers who struggle with receiving broken or delayed packages from slow delivery services who incur traffic and weather problems.