Since the popularization of using 3D printers and 3D printing technology in the design and tech world, innovators and tech enthusiasts all around the world have begun experimenting with all the possibilities of 3D printing in order to create and make things purely through 3D printing technology. Not only do these efforts help advance us as a technological society, but they also show us the power of innovation and ways that we can create new things in different methods that are more sustainable for our future. One of the most exciting and interesting takes on 3D printing technology and innovation is 3D printed food!

3D printed food is a new innovation for food and food technology that explores the possibility of printing food that is actually edible for people to eat. As unorthodox as it sounds to print food instead of using actual ingredients to make these edible foods, it isn’t an entirely new concept to 3D printing as innovators have explored using different printing materials to make edible items. However, not only has 3D printed food taken off in the 3D printing world, but with the popularity of vegetarianism and veganism taking over consumers diet choices, a lot more people are interested in finding new and alternative ways to enjoy the foods they like while still being environmentally conscious, vegan, and sustainable. For this reason, a rising trend in food innovation has revolved around plant-based “meats” that mimic the real taste and texture of meat to provide both a source of nutrition, delicacy, and proteins to vegetarians and vegans who wants to enjoy the same feelings and similar taste of meat in their diets without going against their morals and harming the environment.

When two large innovations combine, such as 3D printing and plant-based meats, we get a new innovation in both fields that combine to create what has now been discovered as 3D printed meatless “steak!” The Spanish start-up, NovaMeat is known for creating realistic meat alternatives through 3D printing. The main method in which they create these 3D printed food and meat alternatives by using plant proteins. The start-up has worked on creating a perfected version of a 3D printed meatless steak that can closely as possible mimic the textured and appearance of beef steak, with a product cost of just 1.50$! Novameat is proud to introduce their meatless steak as the most realistic plant-based steak to be developed, as producing other forms of alternative meats such as chicken or pork chops are proven to be more difficult as they have more tricky textures to work with. 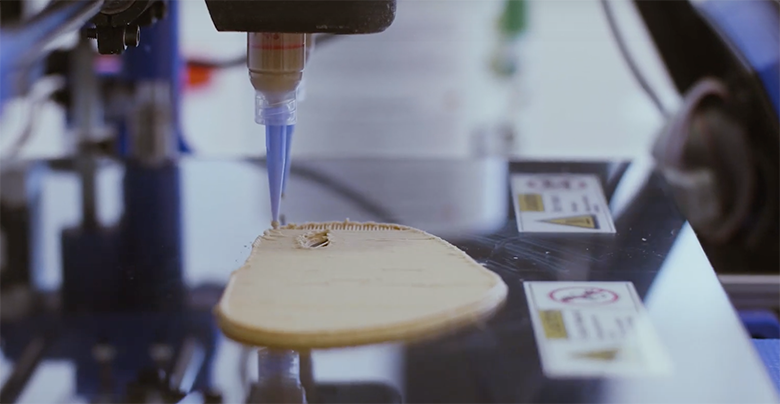 The Future of 3D Printed Food with Novameats

Novameats 3D printed food innovation in plant-based meats has yet to be given a public taste test so it’s hard to say whether the innovative food will actually taste as close as possible to actual steak, however, the start-up is dedicated to licensing is micro-extrusion technology to plant-based meat manufacturers in the next couple of years, and hopes to start selling the 3D printed food to restaurants in Europe by the end of 2020.

Want to learn more about 3D printed innovation in food? Check out our past blog covering 3D printed chocolate! 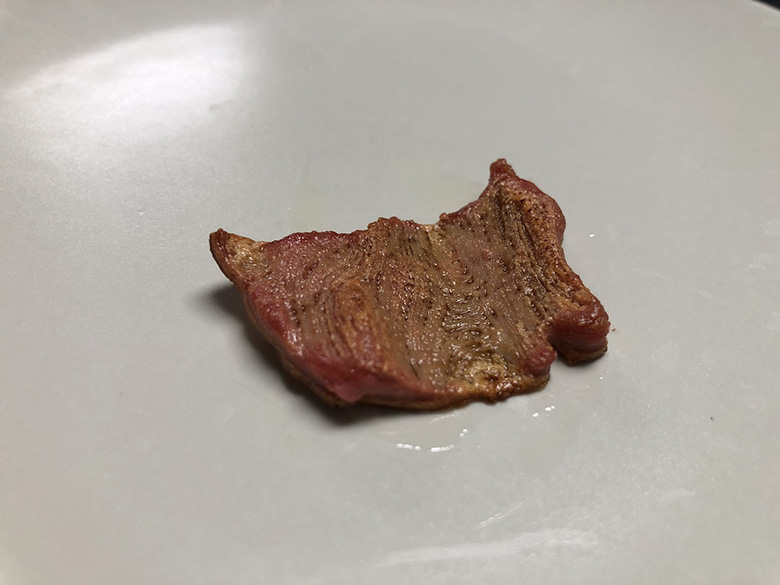