It’s a pretty special moment when the Founder of your company is featured in a national newspaper. Whenever this does occur, it gives employees a sense of both security and pride knowing that the company must be headed in the right direction and is being rightfully recognized. Kevin Mako, the Founder of MAKO, has an article dedicated to him today in the International Business section of the Globe and Mail. 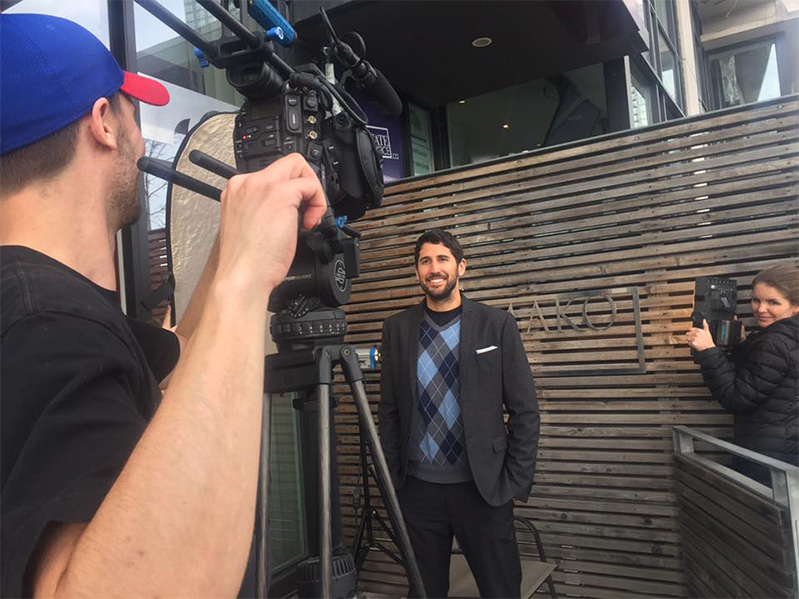 The article leads with a powerful opener that focuses on Kevin’s experiences directing MAKO into an international business, “While Kevin Mako helps inventors make their global dreams a reality, he has had to figure out how to have a global presence to help make that happen.” Since the time that MAKO was established in 1999, Kevin has traveled frequently to Europe and China, preparing for his next strategic moves. In 2014, our team welcomed a second office location in Austin, Texas – one of the strongest tech communities in North America.

Nowadays, he has his sights set on expanding the company further with a stronger presence in Europe. He has identified London to be the ideal destination as the city is known to support startups and provide easy access to the European market.  With the experience of going through the motions of opening a second office and turning a profit in doing so, he is navigating much easier this time around with the application to open up in London.

As mentioned in the article, Kevin has already overseen a number of successful global projects that our team has worked on, including the PetBot and the MakerArm.  With the wealth of knowledge that Kevin brings from his own experiences leading MAKO, he is able to direct our team to better guide clients in their own ventures. This is a major key to the success of MAKO as it gives us the ability to take on global projects or projects that intend to be global. 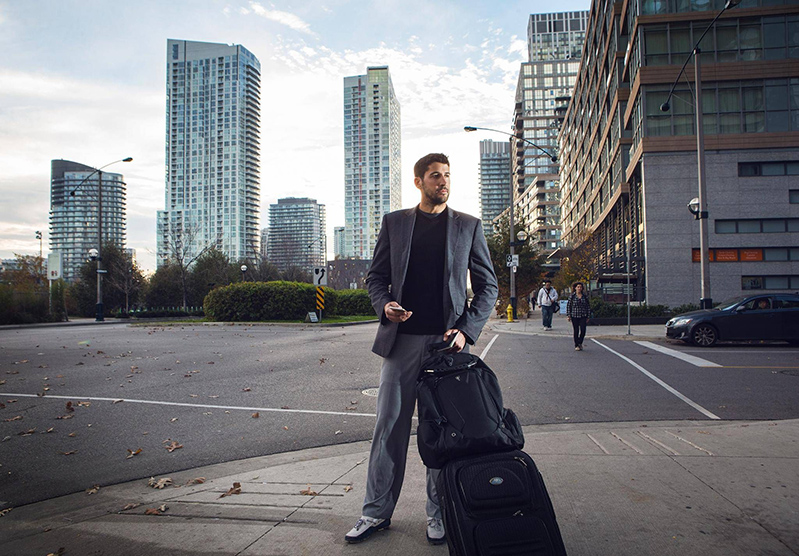 Globe and Mail’s shoot with Kevin

“There’s a tremendous amount of value to the clients in having multiple locations.” Being a global-minded business leader, Kevin is focused on how to better serve his clients and continue to raise the profile of MAKO, building on the success that it’s had as Canada’s largest consumer product development firm.

When embarking on a new business venture, it is crucial to have the right guidance and mentorship from someone who has the experience and credentials to do so, and so this article serves as a positive reinforcement to clients that they are being well guided. MAKO is sure to be moving in the right direction for an expansion into a new market with Founder Kevin Mako and new President, James Chalmers guiding the way.