The Future of Wearable Tech Design

Apple Watch. Fitbit. Google Glass. Wearable technology is one of the hottest topics in the design industry right now. It is a trend that’s constantly evolving and as technology advances, so will wearable tech. This direction is creating endless opportunities for new products, which to us at MAKO, is music to our ears. But rapid evolution demands us, as a leading wearable tech design firm, to adapt and move quickly. Having the ability to predict upcoming trends ensures we remain a leading wearable tech design firm. So we’ve rounded up our top three design predictions for wearable technology as we progress through this game-changing industry trend.

Everyone is looking for wearables that do not look like huge wearable tech devices. Wearables are evolving to be smaller and smaller based on consumer demand and as such, we are probably going to look back at the wearables of today’s time and laugh. Similar to the way we laugh at Zach Morris’ cell phone circa early 90’s. The bottom line: as a leading wearable tech design firm, we are always working towards making these products smaller. 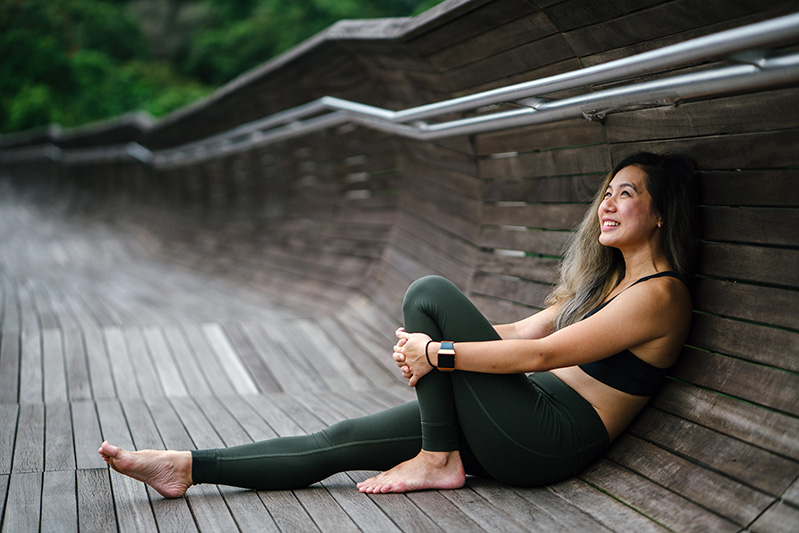 Leveraging different forms of energy to power wearable tech is on the rise. Disruptors are utilizing sources such as solar, kinetic energy, and even thermoelectricity. Depending on the form of energy, the design of the product must adapt to best capture the energy most efficiently. Solar powered smartwatches, for example, could have an entire solar panel face for optimal exposure conditions, panels used as links in the band, or even as the button that doubles as the alarm. The sky is the limit, which is what thrills us as a wearable tech design firm.

Every aspect of life has a number attached to it. Your age, income, household square footage, IQ, or BMI. We are a number and detail focused culture, and there is no stopping now. The sensors in wearable tech are getting much more accurate giving us much more detailed, reliable data. Gone are the days of an approximate number of calories burned or a range of steps taken. As the demands of disruptors, innovators, and consumers rise, wearable tech design firms have and will continue to step up to the challenge.

Instead of one wearable device collecting one subset of data, there will be a shift to a system of sensors on your body. Keeping in mind our first three predictions, this system could be as small as a hair deriving energy from your body heat with real-time accuracy collectively gathering information. It will give a much more holistic perspective on how the body is moving and reacting to the world.

With these predictions and many more locked in the vault, we look forward to the wearable tech design innovations produced by MAKO Design + Invent and the industry at large!