One of the most thrilling industries we at MAKO Invent have experience with is IoT design. IoT products in particular prove just how powerful a creative idea can be, especially since a lot of the most innovative leaps in the category are straight out of science fiction.

Seriously. In case you need a refresher, here are some iconic sci-fi classics that have impacted real-world IoT design:

Aside from the fact that the story revolves around psychic ability being technologically enhanced to foresee crimes before they happen, there are a lot of IoT design elements that are already pretty prevalent in our every day. Driverless cars and multi-touch display are two of the most recognizable creations on deck to becoming mainstream, but targeted advertising can also be included. It’s only a matter of time before holographic billboards show up to engage with us. 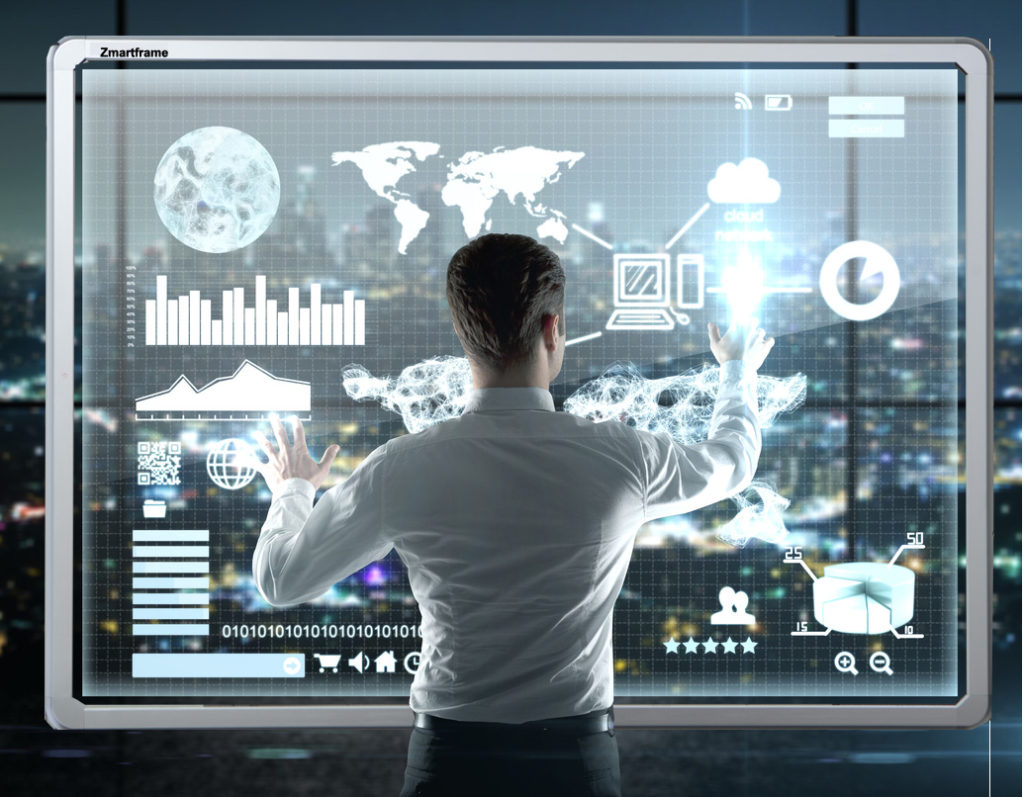 Multi-touch displays, once a product of the movies, are now increasing in popularity thanks to brilliant IoT design.

While it seems as though we haven’t quite nailed down the specifics of the Flux Capacitor for accessible time travel, Marty and Doc Brown certainly showed us the potential for some key IoT products. No, not the Hoverboard, but wearable technology, specifically a potential precursor to Google Glass or Oculus Rift. 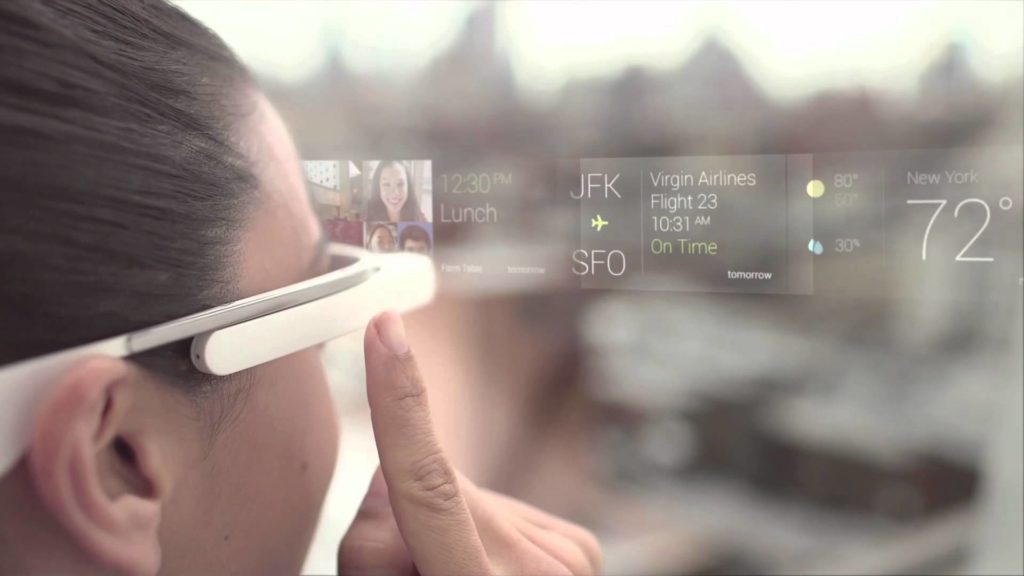 Google Glasses highlighting many of its features.

Along with the good, wholesome family hi-jinks, The Jetsons made some very strong IoT design predictions for a 2D animated series from the early 60s. Looking past the flying cars and stratospheric condos, the Jetsons household is the smart house of the present. A robot vacuum that cleans by itself? Enter the Roomba. An oven that prints your food? 3D printers are steadily becoming equipped for that.

You can see why we get pretty excited about working with designers and engineers on their incredible new IoT design ideas. If you’ve got a stranger-than-fiction idea that you’re looking to build upon, contact us! We’d love to see what you’ve got.