Does My Invention Need Bluetooth? 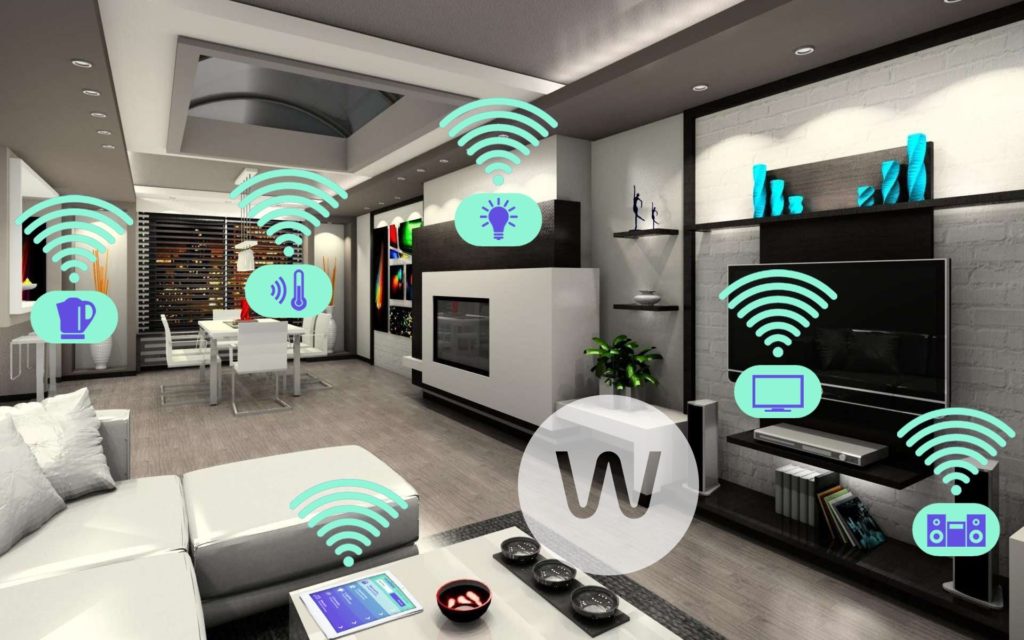 Wireless interconnectivity between consumer electronics products has opened up the world of IoT in recent years.

In short, Bluetooth compatible devices have a tiny computer chip with a Bluetooth radio (transmitter and receiver). Short-range communication occurs between devices on a piconet network. Using radio waves, a network is established and one device becomes the master while the other(s) as the slave. Bluetooth devices automatically detect and connect to one another with a maximum of 8 connecting together at once. If two devices want to talk, they pick a random channel. If that channel is already taken, the devices will randomly switch to another in a process known as spread-spectrum frequency hopping. Pairs of devices are constantly shifting frequency to minimize the risks of interference from other electrical appliances and to improve security.

How does Bluetooth play out in IoT?

Because of its ubiquitous smartphone integration, Bluetooth has become an almost essential wireless connectivity option for consumer electronics, smart homes and monitoring devices. Piconets are now able to join together to form a larger network known as a scatternet. Bluetooth devices with point-to-multipoint capability can engage in scatternet communication and several piconets can now be connected to each other through one scatternet. Additionally, a single Bluetooth device may participate as a slave in several piconets, but can only be a master in one piconet.

Bluetooth-enabled adapters can now control the power supply of non-network enabled home consumer electronics (coffee maker, lamp, etc.). These appliances interact with a user’s smartphone and with each other through a hybrid mesh network that transforms multiple Bluetooth point-to-point connections into a scatternet. One device in each Bluetooth hub also

participates as a slave in another piconet, thus enabling messages to be relayed between each hub and its devices. Using scatternets, the Internet of Things is able to come to life. 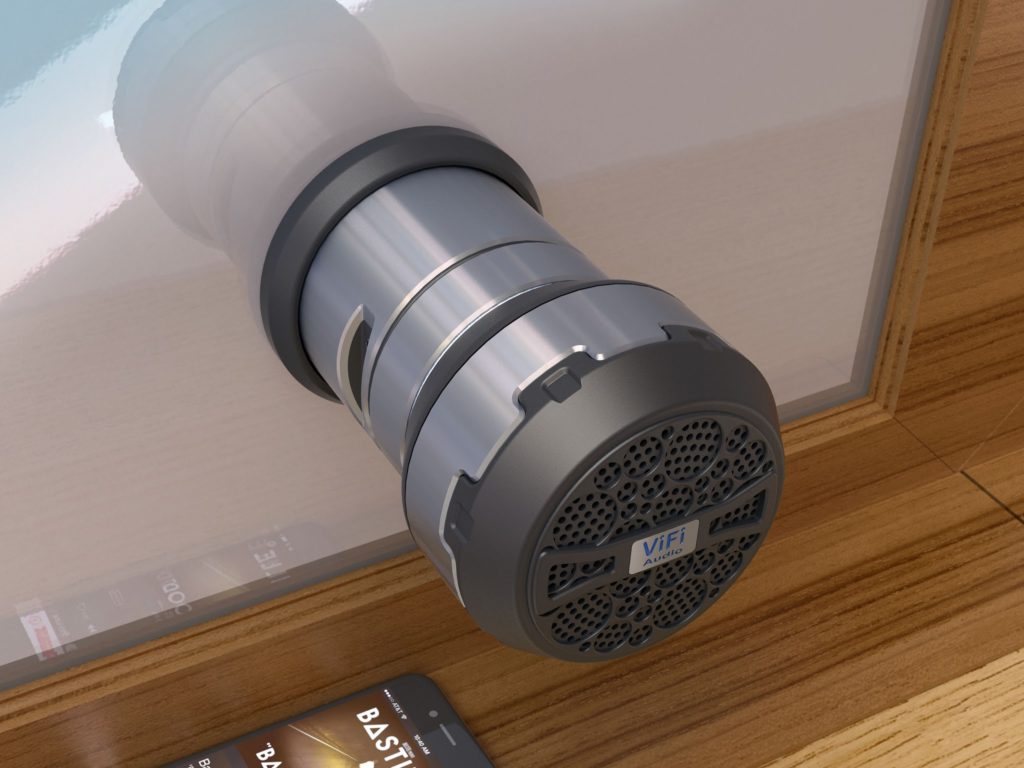 So, does my consumer electronics invention need Bluetooth?