Invention Ideas From the Military And One That Still Saves Thousands

Surprising Inventions That Came From the Military

At Mako Design + Invent, we are constantly inspired by invention ideas and inventions both old and new. Product design has been around for decades and it’s incredible to see how far it’s come. One thing that many people don’t realize is how far back some inventions date to or what they were originally created for. For example, there are several inventions we still use today, that were created for the military. Here are some that may surprise you…

The original super glue was created by Eastman Kodak chemist, Harry Coover in 1942. Harry and his team were on a hunt for materials for the US Army that worked with clear, plastic gun sights. However, they found this substance to be too sticky. A few years later, he was trying to find a way to make jet canopies heat resistant and his previous invention ideas came back to life, which is now what we know as super glue.

This invention was created in WWII by a concerned mom who wanted soldiers to be able to seal their ammo cans to keep the water out. Quickly duct tape became a hit and not just for this use. The invention ideas for the product were that it should be lightweight, strong, water resistant and very sticky. The product was also used for repairs on other equipment. After the war, the tape received its grey coloring and was available in hardware stores. 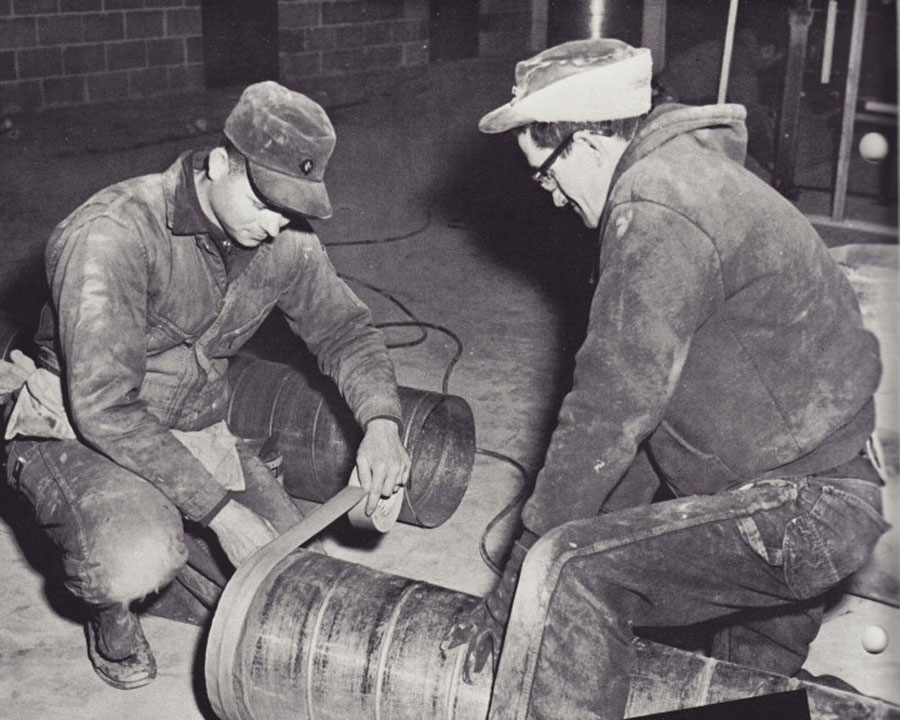 Duct tape is invented during World War II. American soldiers use the strong, versatile adhesive for everything from repairing broken windows to making temporary bandages.

The EpiPen today can be found in first aid kits and in the purses and bags of just about anyone with an allergy. However, it was originally created for the use in the military to safeguard soldiers against nerve gas attacks and this particular EpiPen is still part of a soldier’s kit. This is one of the invention ideas that have turned out to save thousands of lives!

In 1943 engineer James Wright of General Electric was trying to find a chemical substitute for rubber which was in high demand during the war. When James combined silicone oil and boric acid, he produced a gooey and bouncy substance that although couldn’t be used to replace rubber, it later became silly putty. Thanks to an advertising consultant, the invention ideas pivoted from a military application to a child’s toy and later had a toymaker to package it in plastic eggs.

These are just a few of the inventions created by the military, and only a tiny glimpse into how much they have contributed to the world as we know it. For that, we are forever grateful for their services and will always remember what the military has done for us.