The Surprising Origins of Holiday Inventions

Would you have guessed this one is associated with one of the most famous inventors, Thomas Edison? His associate Edward Johnson came up with several invention ideas, but this one was huge. People used to light their trees by putting wax candles on the branches. However, due to the huge risk of fire, people would only do it on Christmas Eve. Edward Johnson created the first string of Christmas tree lights by hand-wiring 80 red, white, and blue lights. 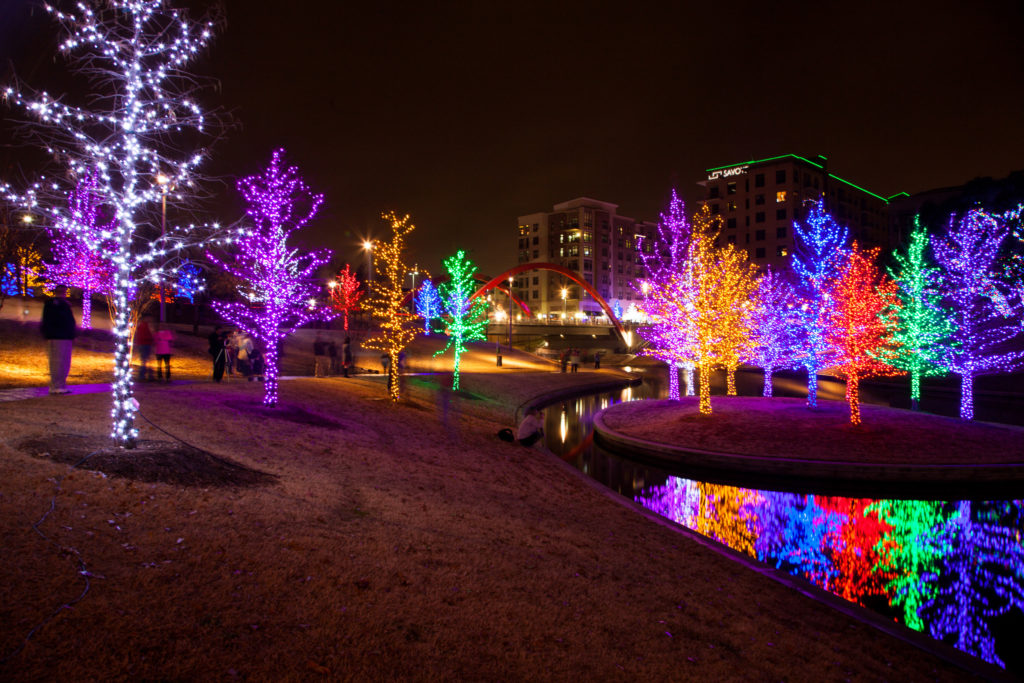 Christmas tree lights, both indoor and out, can be linked to Thomas Edison and his associates.

Tree tinsel first appeared in Germany as thin strips of real silver. According to WiseGeek.com, silver looked good but tarnished quickly and was soon replaced by other sparkly metals. Tinsel was first placed on Christmas trees to accentuate the glow of lit candles, and only the wealthiest people could afford entire garlands. However, thanks to advances in manufacturing, it resulted in cheaper alternatives. By the 1950s, the use of tinsel garlands and icicles nearly overshadowed the use of Christmas lights.

Here’s another one that originated from Germany! First appearing in 1670, a choirmaster bent sugar sticks into the shape of a shepherd’s cane to hand out to children, according to Great Idea Finder.

In the 1920s, Bob McCormack began making candy canes as Christmas treats for the community in Albany, Georgia, pulling, twisting, cutting and bending them by hand. In the 1950s, McCormack’s brother-in-law invented a machine to automate the process. Later, McCormack’s descendants developed packaging advances that enabled them to ship the fragile canes around the world and turned their company, Bobs Candies Inc., into the world’s largest candy cane producer. 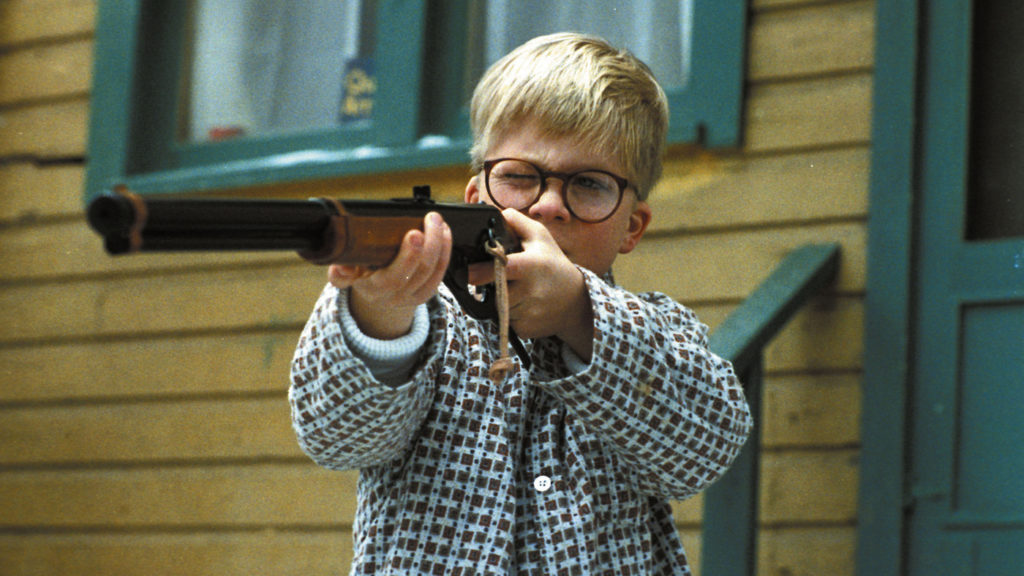 In the infamous 1983 movie, A Christmas Story, all Ralphie wanted was a BB gun.

The 1983 film classic A Christmas Story revolves around Ralphie Parker’s mission to obtain the elusive Daisy Red Ryder BB Gun. The BB gun, or air rifle, has remained a rite of passage for generations of kids, but its history is somewhat surprising: it originated at a windmill. In 1886, the Plymouth Iron Wind Mill Company in Michigan was struggling to convince farmers to switch from wooden windmills to an iron alternative. According to InventHelp.com, inventor Clarence Hamilton created the first air-powered rifle for the company to distribute as an incentive to purchase their windmills.

To the benefit of the inventor, the Daisy Rifle proved more popular than the actual windmill. Windmill sales declined but demand for BB guns skyrocketed. So much so that in 1889, the Plymouth Iron Wind Mill company changed its name to Daisy Manufacturing Company and began manufacturing the BB gun.