The evolution of phones and cell phones has been one that we’ve all been part of. Although the invention of the phone dates way back to before a product design studio even existed to create innovative designs on one of the most used devices we have attached to our hands today, with every new smartphone launch, we’re always excited to see what’s next.

However, the best-designed phones of all time aren’t necessarily the phones we have in our hands today or the latest released devices. The best phones of all time shook up the industry, and completely flipped it upside down when they were released, so we thought it be fun to take a look at some of those devices and why they made every product design studio out there rethink innovation. 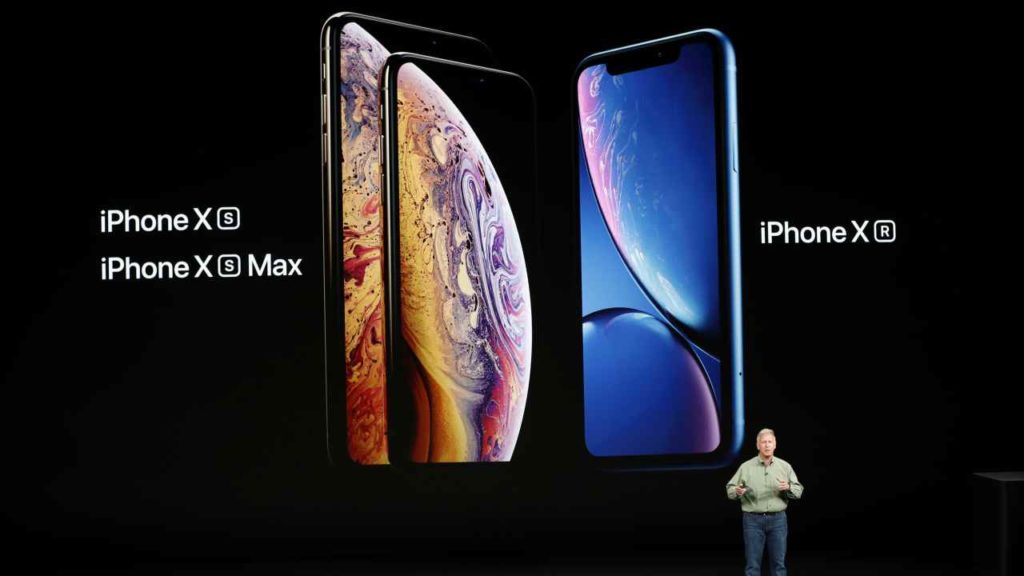 In 2018, the Blackberry is far from the most talked about phone. However, there was a point where Blackberry was a game changer in the space. Once known to be the phone for business people, the Blackberry quickly grew in popularity among anyone and everyone quickly after. It taught designers that the best design isn’t necessarily the prettiest or the sleekest, it’s the one that helps you get stuff done. The QWERTY keyboard took us away from T9 texting, Blackberry Messenger (BBM) let us communicate easily and effectively from our fingertips and it was one of the first real mini computers we saw in the phone space that everyone wanted. It’s something that every product design studio hears: this is disruptive. But this product really was. 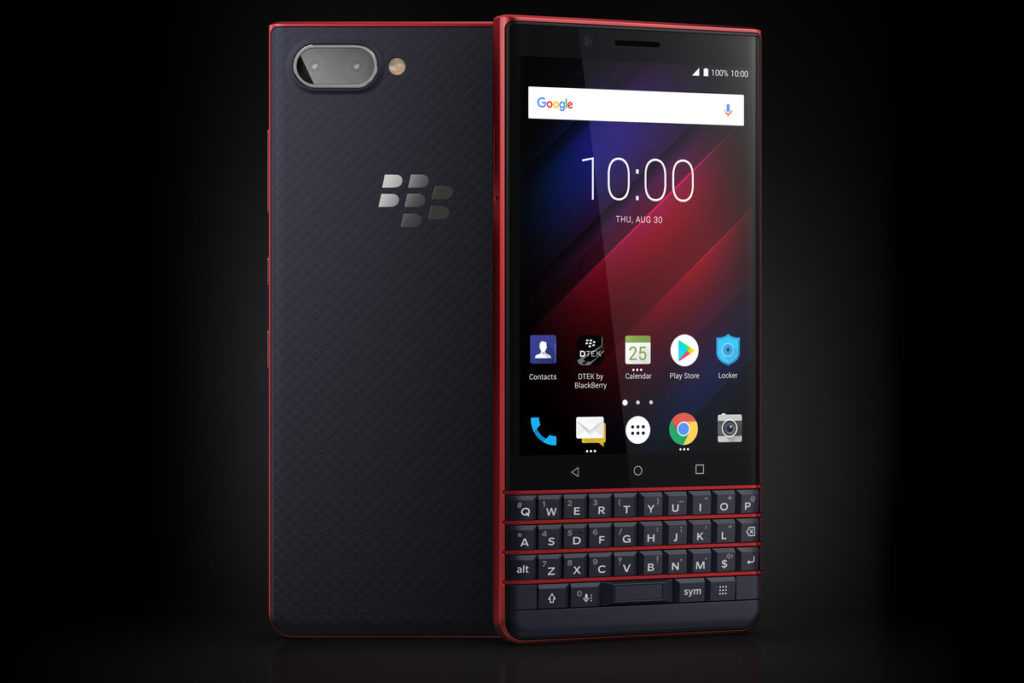 Apple is a leader in smartphone innovation today and it’s hard to really think back to what the first iPhone even looked like, however, when it came out and hit the marketplace it was by far one of the biggest leaps any product design studio and innovator took in terms of phone design. The iPhone debuted the touchscreen, which now is the standard in the cell phone category but at the time, it was mind-blowing that we no longer had a keyboard to tap-tap-tap on. Many other innovators in the space thought Apple would fail, but look who’s laughing now years later as Apple only continues to dominate the smartphone category.

Trusty old Nokia, we couldn’t write an article on the best-designed phones without a mention to this one which today looks much like a brick, but at the time (1998). The basic phone was known as being a rugged phone that could withstand way more than any modern smartphone could withstand today – a true testament to their product design studio. Plus, these were the days where battery life would last you forever. The phone may seem basic now, but this hefty device was one that was a fan favorite for years, prior to the smartphone category blowing up.

What was your favorite smartphone you’ve ever owned and what made the design of it so great?