5 Unique Product Inventions That Made Millions

We’re all creators at heart, whether it’s drawing on a napkin or a painting on a canvas. As humans, it is in our nature to want to invent things, for the simple reason to make our lives easier. These unique product inventions are an example of how just a simple idea can be turned into millions. Never underestimate your great invention ideas. 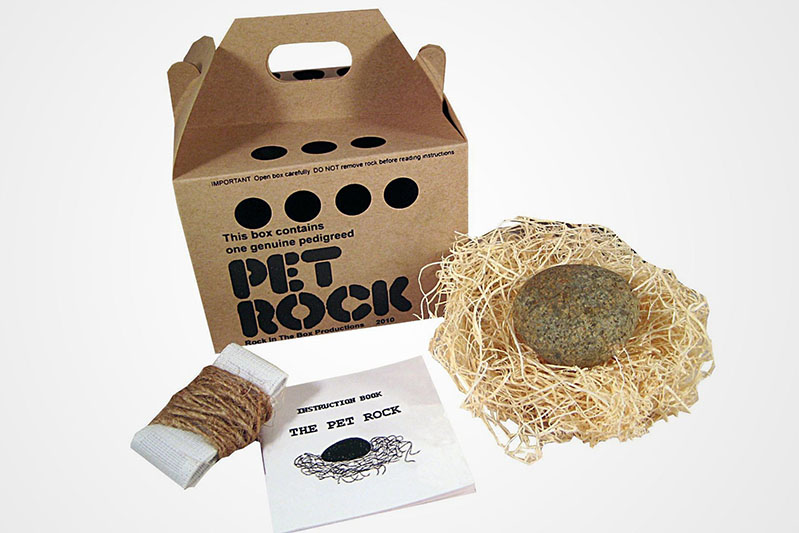 Slap On One of These Unique Product Inventions

Few unique product inventions in the ’90s were like this Wisconsin school teacher’s Slap Bracelet. Stuart Anders came up with this popular child novelty in 1983, eventually partnering up with Main Street Toy, to sell his product. This simple bracelet, designed to snap onto your wrist was a hit among children. With his estimated revenue of $6-$8 Million, Anders retired and became the owner and lead designer of Allied Industries. 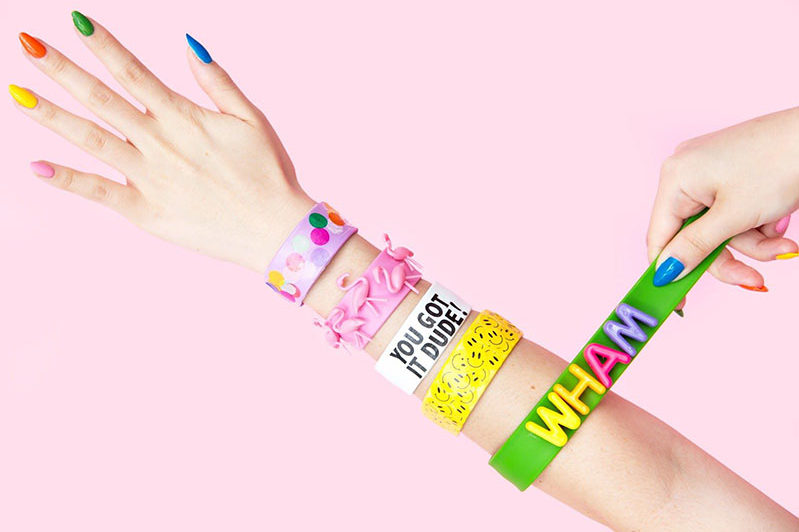 One of the older unique product inventions in this article, inventor Albert Carter took this idea from his clairvoyant Mother back in the late 1940s. The Magic 8 Ball, a fortune-telling gadget for all. An interesting fact to note; the Magic 8 Ball used to be known as the Syco-Seer and was encased in a crystal ball. It’s intriguing to see how design changes throughout the product development process. Today the patent for the Magic 8 Ball is actually owned by toy giant manufacturers, Mattel.

Inventor and licensed psychologist Roger Adams daydreamed about the ability to shift his weight and just roll away. Thus he created the Heelys Shoes. Selling more than 1 million units in his first year, this unique product invention was no doubt a huge success for him. In 2010, he was ready to sell his $4.7M in shares and exit the company, for just over $10.6M. After previously selling other shares in 2006 for $41.2M. Not a bad way to leave a company, Roger.

The strangest product invention to make millions is The Spain brothers’ iconic yellow smiley face. They had originally seen Charlie Bell draw this for an insurance company in 1963. Bell had only been paid $45 for it and neither he nor the insurance company thought of patenting it. The Spain Brothers saw their chance and added the saying ‘Have a Happy Day’, patenting the sketch as their own. The famous yellow smiley was sold on buttons in the 60s and early 70s selling over 50 million units. The brothers kept their momentum going and opened the Dollar Express store being eventually bought out by Dollar Tree in 2000 for $500M.

What are your favourite consumer product inventions? Let us know in the comments below!

If you have a great new invention and you’d like to learn more about this process, get in touch with MAKO here and visit our website to find out more. Feel free to give us a call at 1-888-MAKO and we can set you up on a call with our product analyst.