Four of the Most Useful Products That Came from Florida

Recently, product design firm, MAKO, opened its doors in Miami, Florida. The Sunshine State has been filled with incredibly

design talent, and we’re incredibly excited to be on the ground there. Situated in the innovative, and artsy neighborhood of

Wynwood, neighboring entrepreneurs, startups and tech mammoths, MAKO is excited to have their third North American

We decided to celebrate some of the great Florida Product Designers, by featuring some of our favorite designs we’ve seen

come out of the state recently. What are your favorites? 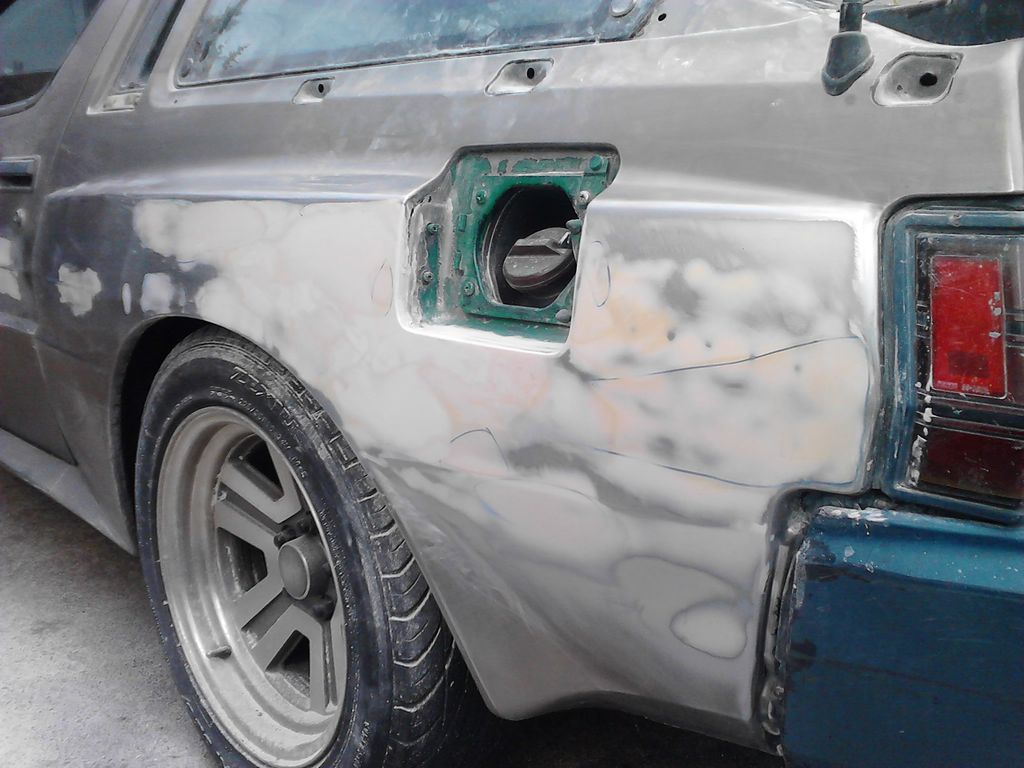 If you’ve sold a used car that needed a little bit of work, you’ve probably used or heard of Bondo. Bondo is a putty that is

used as an automotive body filler. It is now owned by 3M but when it was first introduced in 1955 it was developed by World

Yes, we can thank Florida for our lovely AC units that keep us cool in the hot weather, and the fridges that keep our food

cold. John Gorrie was a doctor in Florida who decided in 1845 to give up his medical practice to pursue refrigeration

products. In 1851 he patented a machine to make ice. It was from there he went on to produce an apparatus for

producing cooling fluids and was coined the “father of the refrigerator.” 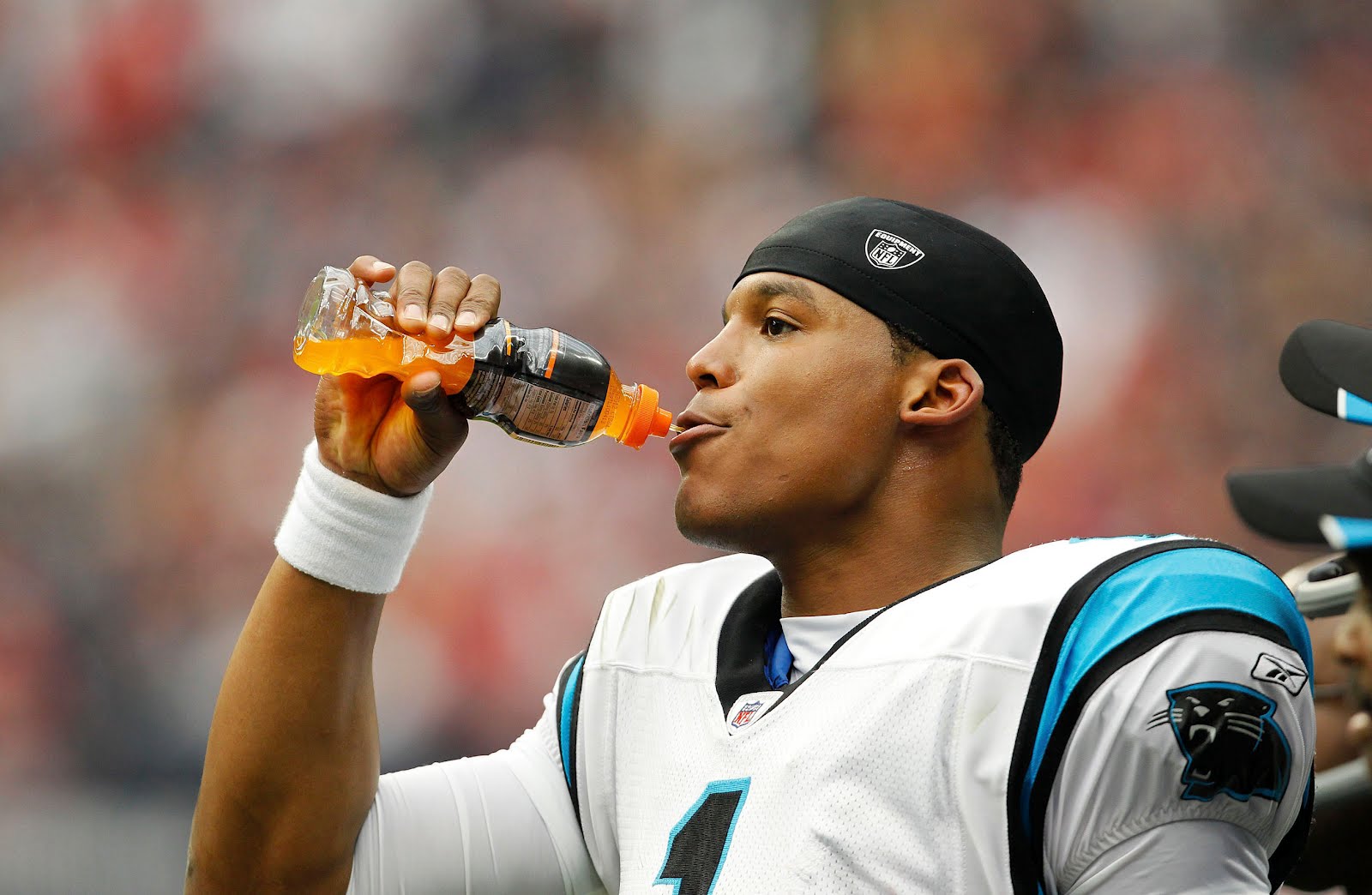 Those wonderful electrolyte beverages that help athletes, hangovers, and restore our bodies when we have

the flu, were invented in Florida by an assistant football coach. In 1965 a team of scientists had a request

physical exertion. The earliest versions of the drink contained a mix of water, sodium, sugar, potassium,

phosphate, and lemon juice, and was credited to helping the team win the Orange Bowl which helped the 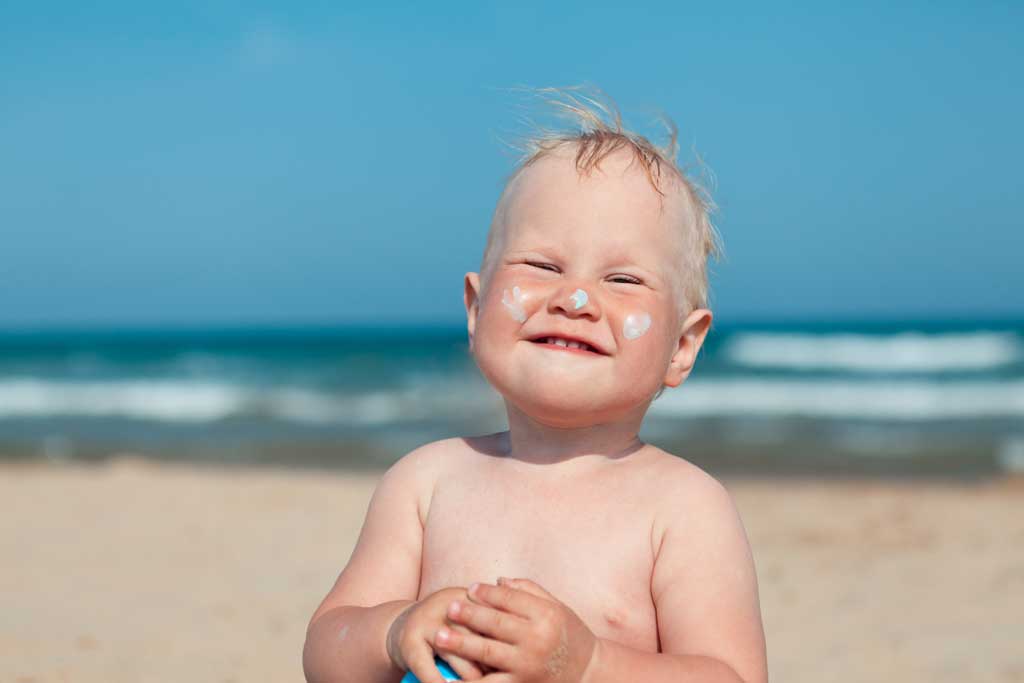 How do you prevent yourself from turning red as a tomato in the Florida sun? Sunscreen. And that’s exactly

why Florida product designers are responsible for the invention of sunscreen. Benjamin Green invented

sunscreen in Miami in 1944 to protect soldiers fighting in World War II from the sun. However, he was given

partial credit for the invention because several international inventors had already invented it years prior.

Florida is filled with incredible history of fantastic design and inventions. MAKO can’t wait to be part of