The Development of Coffee Machines

Where would we be without coffee? Probably the most common drink to ever exist as an energy booster, coffee has existed for centuries and its popularity as a morning favorite and pick me up hasn’t dwindled down since. The culture and history behind coffee and coffee making is generally well-known due to how much people rely on coffee on their day-to-day life, and visiting cafes is always a popular place of choice to catch up with friends and colleagues. It’s hard to deny that because of how popular coffee is, its market is immensely profitable. Most coffee drinkers know how expensive it can be to purchase a coffee every day, therefore at-home coffee makers have become a huge investment in the past couple of decades. With how popular this market is, innovation in coffee makers has seen great advancement as different types of coffee, coffee making techniques, and technology have all affected and became a growing interest to people as their needs for caffeine and coffee have changed. Below is a brief history of how coffee makers have changed over the past year through innovation!

Coffee originated around the 1615’s when Europeans received it through Ottoman Turkish traders. Turkish coffee was original made with only grounded coffee and water with a small copper pot. Once the French got a hold onto coffee, they began to use a linen bag to put the ground coffee in, and then infuse the coffee with water to make the coffee less gritty. The “coffee pot” was not invented until the 1800’s by Jean Baptiste de Belloy who created the drip coffee pot. There were two levels to the coffee pot, where the ground coffee is placed, a filter in between, and where hot water poured from the top to allow the coffee to drip to the lower part of the pot. The major fault in this design was that the water would take too long to go through the filter and make the coffee. This meant that the water would become lukewarm and be too cold by the time the coffee was made! 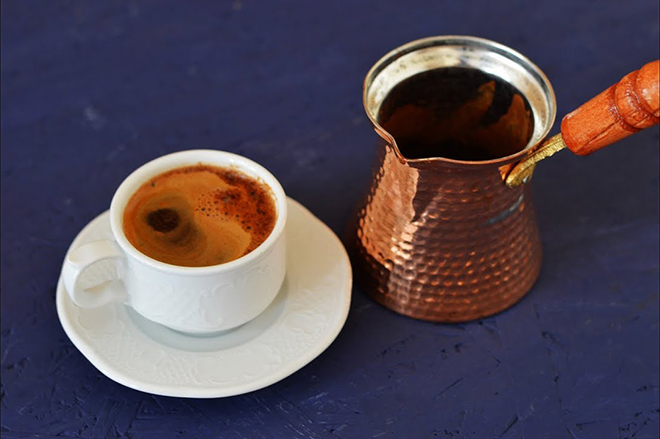 To fix this problem, Count Rumford created the idea of enclosing the pot with an insulating jacket that would keep the pot warm when water was being poured into it. Alternatively, in 1819, the French created a new innovation to the drip pot design in which there was three parts to the pot, rather than two. For this innovation, water would be placed in the bottom chamber, the coffee in the middle, and top would be empty. Coffee was made through placing the pot on the stove, and waiting for the water to boil, once it reaches a boil, you’d flip the pot upside down and take it off the stove. This pot was then named the Napolitan pot, or the flip pot. This model was then improved by turning it into a two-chambered pot with a tube. However, this form of coffee making left the coffee to flavorless and with no aroma. 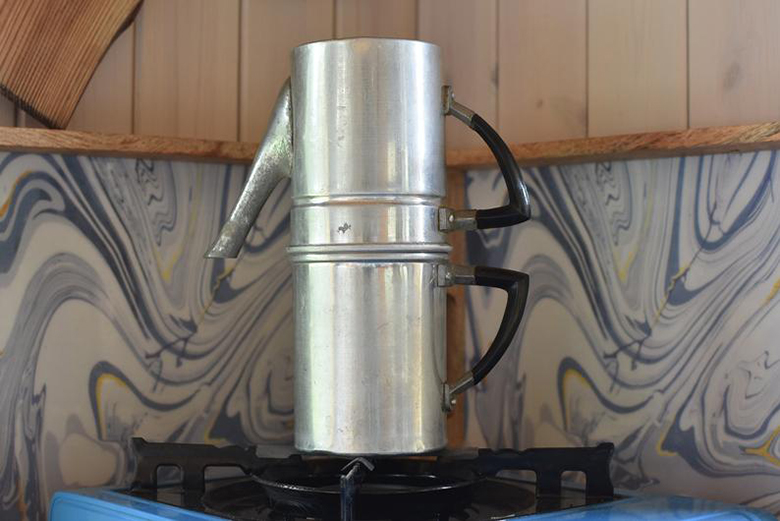 The Switch to Espresso Machines

Reinventing coffee machines, espresso machines didn’t appear until the 19th century. At this point, innovation in coffee makers were using steam pressure as a popular way to make coffee, because putting water under pressure was the best way to get a good flavor from the coffee. One of the first espresso machines to be made was by Luigi Bezzera in Italy. This machine produced steam and boiling water at a perfect pressure to which the coffee would be made straight into the cup in a matter of seconds (espresso means “fast” in Italian!) Ultimately, Bezzera sold his original patent to Pavoni who successfully marketed the espresso machine worldwide. Thus, the Pavoni Machine was made. Despite its popularity, this version of the espresso machine had some faults: it was hard to operate if the temperatures of the water and steam weren’t right, and they couldn’t handle cream. Another huge aspect about this machine was that it was only available in coffee shops, meaning that you couldn’t enjoy, or make a cup of coffee at home.

In 1933 Bialetti created a new model of the coffee pot named the Moka Express. Like the past pots mentioned above, this pot was made of aluminum with 3 chambers. The bottom chamber is where the water would be, and a filter with an extended piece connecting from the bottom would be placed where the coffee is located. You’d then place the pot on the stove and wait for a gurgling nose to be made, signaling that your coffee is ready! The Moka Express is still a popularly used design for coffee making, as coffee makers and fans still prefer the traditional taste and method of Italian coffee over newer methods.

It wasn’t until 1947 that a new espresso machine, called the Gaggia machine was developed in Milan by a coffee bar owner. The biggest innovation in coffee makers with this new machine was that it was operated with a lever and a spring-loaded piston. The operator would pull down to level to release hot water but could also release and expand the spring to force hot water out at a high pressure. The biggest innovation in this machine was the ability to control pressure and temperature allowing the coffee to have a richer and smoother taste.

The 1960s was what marked the final and largest innovation in coffee makers. Ernesto Valente developed a coffee machine that uses an electric pump to pressurize the water to make it go through the ground coffee. This machine would be under the FAEMA company and would require some practice before creating good results (Thus creating the skill of being a barista). 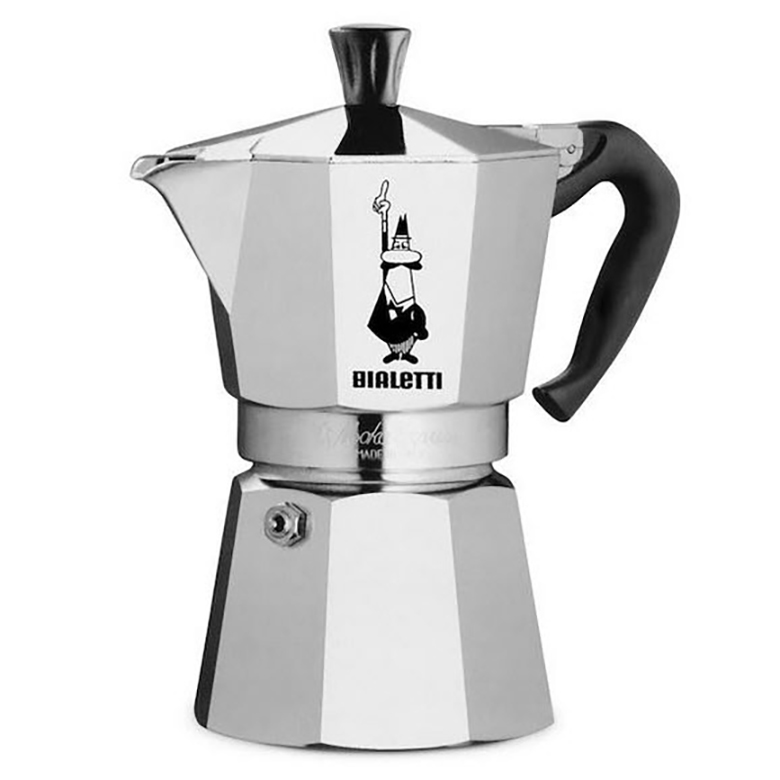 Innovation in coffee makers has come a long way as there are a couple of different types of coffee machines available depending on the type and style of coffee you prefer. Reinventing coffee machines, one of the most popular types of coffee machines to date is the pod style coffee machines such as the Keurig, Nespresso and Illy. The popularity of these machines can be due to their convenience and variety of options to choose from. Simply stick a pod of coffee from your choosing (from a variety of strengths of coffee and flavors) and hot, high pressured water pumps through the ground coffee within the pod, and then drips through to your cup. As the owner of the machine has to put in virtually no work, this machine was a great innovation in coffee makers as it is not only easy to use, but saves a lot of time for those who are always on the go and need their coffee fast and fresh. 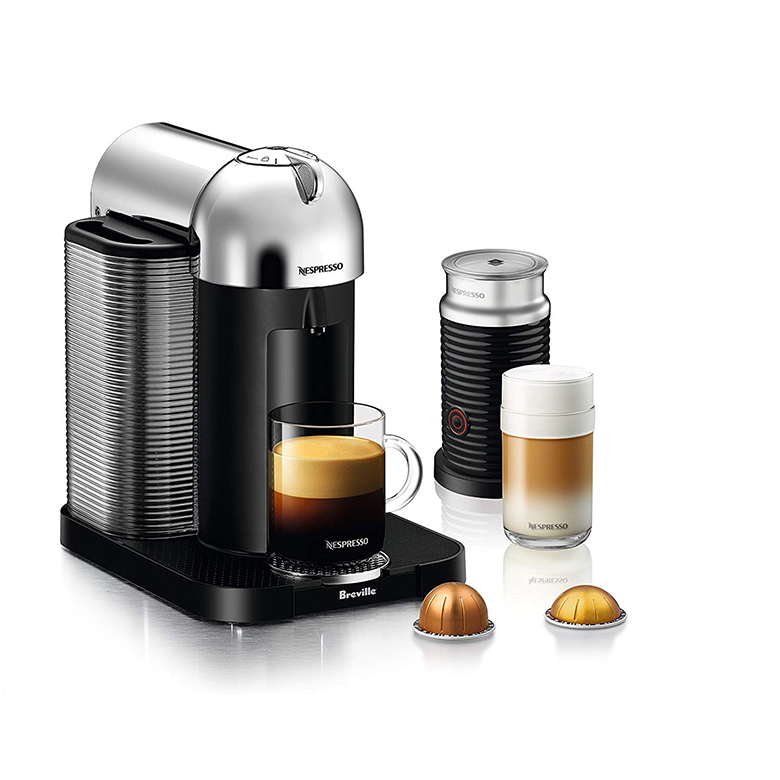 Another innovation in coffee makers is the traditional drip coffee maker that we all know and love. These coffee makers come with built in heaters, so it is just a simple matter of switching on the machine, placing the filter, filling the machine the water and letting it do its magic. The best thing about these coffee machines is that it maintains its optimal temperature for brewing the perfect cup of coffee, giving the owner no needed skill in maintaining the temperature. Another amazing aspect about this design is that, combatting the previous problems with past coffee makers, this machine retains the heat of the coffee due to its narrow design and removable lid. A helpful feature found in almost all modern-day coffee machines is the built-in ready sound that signals when the coffee has finished. Unlike the previously mentioned Pod machine, cleaning this type of coffee machine is simple as all parts of the machine are dishwasher safe. 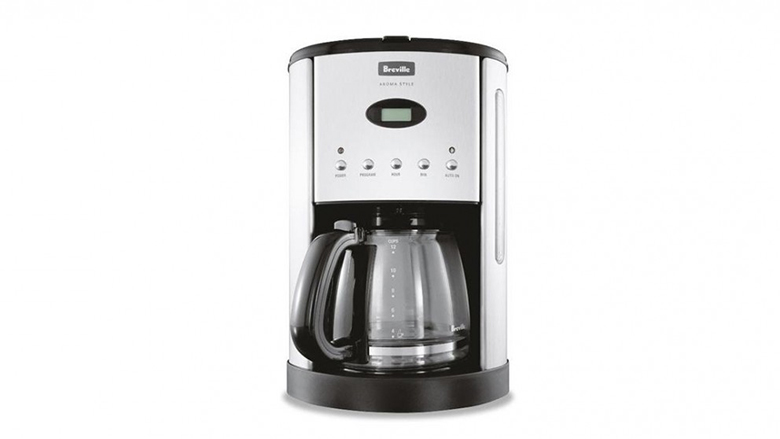 As innovation in coffee makers and coffee culture reaches its peak in popularity, a lot of people have become more interested in taking up the art of coffee making for themselves as a hobby. As previously mentioned, complex coffee making machinery has created new skills and jobs as baristas. Even though innovation in coffee has made it easy to be able to put in coffee grounds into a machine, press a button and wait for your cup to fill up, making different kinds of caffeinated drinks is not as easy. But of course, innovation in coffee makers has allowed for greater products to be made that makes the process of creating coffee specialty drinks easier! Reinventing coffee machines, the features included in new coffee machines such as cappuccino and espresso machines not only pressurize the water that goes through your coffee, but also include automatic options that can create cappuccinos, espresso, and lattes all at a touch of a button. Rather than just pressurizing water, these machines can froth up your milk and add extra shots of espresso to your cappuccino and lattes. 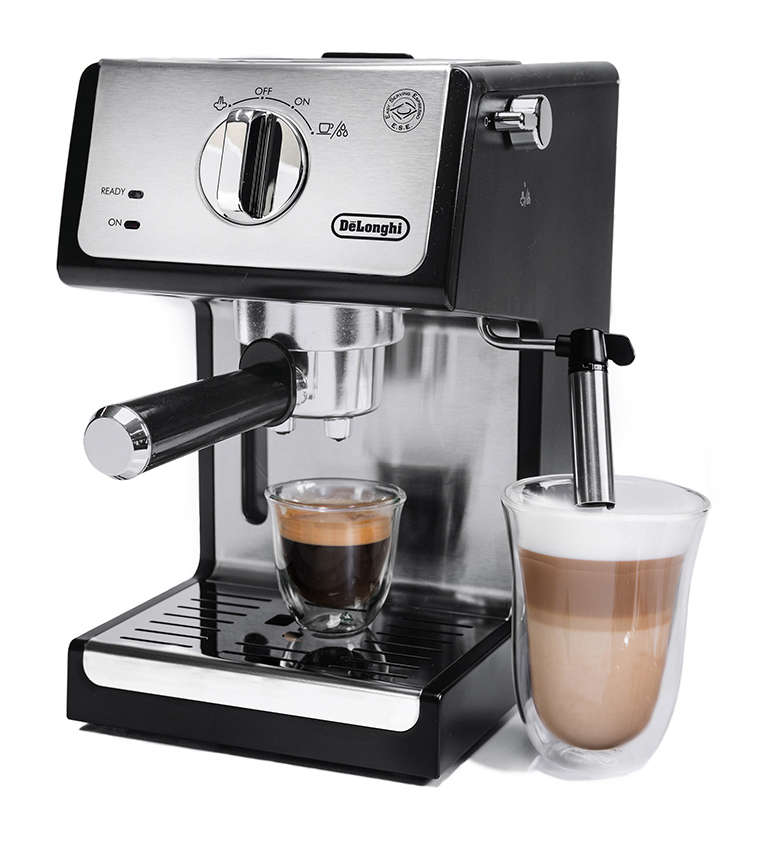