One of the best things about the fall season is getting to celebrate one of the most iconic holidays of the year – Halloween! A favourite past time for the spooky season is to spend time eating candy and watching some good ol’ horror movies. In the spirit of Halloween, here are Mako Designs favorite scary movies that incorporate some insane horror movie technology!

The 80’s were a defining moment for horror movies and film as most of its popular themes revolved around eccentric acts of horrors through the most obscure and odd ways that it could be done possible. Chopping Mall (1986) plays on the late 80’s ideas and (perhaps) paranoia about how they envisioned technology could integrate itself within our day to day lives. The movie takes place in the quintessential 80’s mall and our protagonists revolve around a group of teenagers. The horrors begin when the teenagers realize they get trapped inside the mall after closing hours with a newly integrated high-tech mall security system – that malfunctions. The movie centers on the teenager’s overnight survival with the mall all while fighting the innovative horror movie technology system that is set out to rid the malls “intruders.” Overall the movie is fun, cheesy and campy, but really sets in the tone how the late 80’s depicted the future of tech being integrated within our daily lives – and of course, how it could (somehow) become too dangerous or powerful to control. Luckily for us in the 21st century, no drastic mall security tech innovations have gone awry! 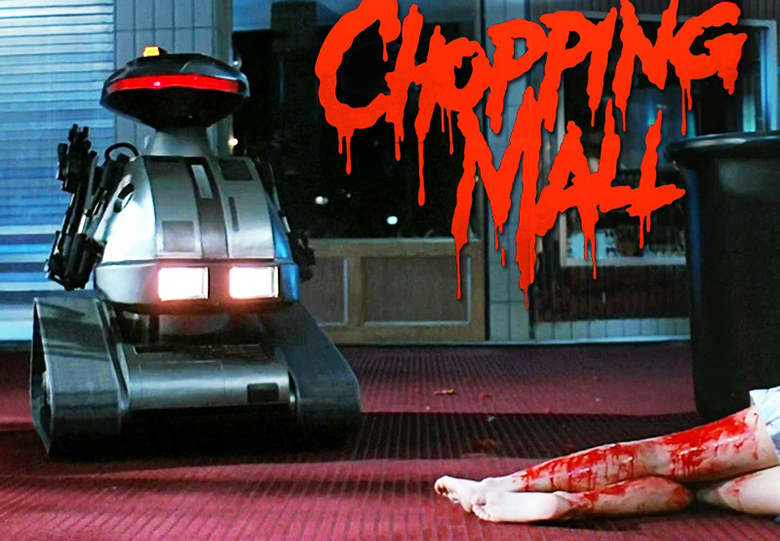 Whether if you’re a fan of horror movies or not, you’re likely to have heard of the notoriously famous movie franchise, Saw (2004). Although many people deter away from its movies because of its high gore content, the movie does do a great job showing pretty impressive inventions – even if they are made for the wrong reasons. If you’re unfamiliar with the movies general concept, the movie shows how a sadistic, serial killer inventor, Jigsaw, chooses a group of victims who have spent their lives sinning or taking their lives for granted. With the purpose of teaching them the value of life, he creates horrific “games” for his victims that traps them between making the moral, ethical, and the gruesome decisions that determines their will to survive and win back that their lives. You have to admit that even though the movie itself shows some horrifying scenes, the effort that the main character, Jigsaw, goes through in order to make these elaborate killing inventions is quite impressive and shows an innovative way in which horror movie technology can be implemented.

Considered a cult classic for horror movie buffs, The Fly (1986) is one of the most defining movies from the 80’s that sets the standard for sci-fi horror movies. Directed by master horror filmmaker, David Cronenberg, the movie revolves around an innovative scientist who makes a huge technological breakthrough when he realizes he’s discovered teleportation. Confidently enough, he decides to test out his own tech piece on himself, and although his device works, once a fly got stuck inside his machine, his amazing technological breakthrough that a grotesque turn. The movie is a great watch for inventors or tech fans who want to see some fun depictions of horror movie technology and how a scientist protagonist fights against the consequences of his own ambitious innovations. 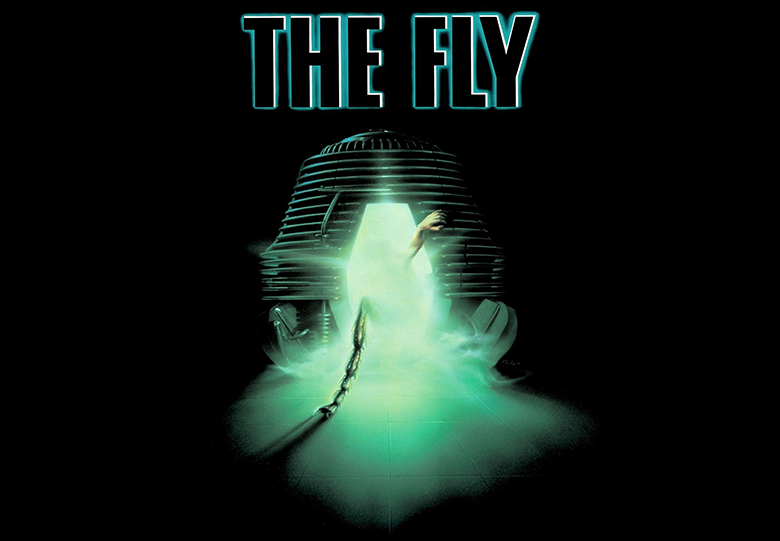 If you’re a fan of watching more traditional 80’s inventors mess around with technology, From Beyond (1986) is the perfect movie for you. In this technological horror film, a group of scientists invent and develop a machine they call the ‘Resonator.’ The machine is supposed to allow anyone within its range to enter and see beyond perceptible reality, and although their invention works, while exploring this new perceivable dimension, they discover and are attacking by terrifying life forms. A cross between tech and biological sci-fi, From Beyond is an atmospheric horror movie that depicts horror movie technology with fantasy and shows a darker side of how an innovative and exciting invention could go wrong – especially when dealing with alternate dimensions. Not only is this movie exciting to watch from a fun technological sci-fi perspective but is fun to watch to see how directors and set producers from the 80’s creates and invent what they perceive as future technology and “alternate dimensional” monsters. The effort in art, set and music directory set the whimsically horrifying tone for the movie and show the amount of film, makeup, and special effect innovation that goes into making a quintessential sci-fi horror flick. 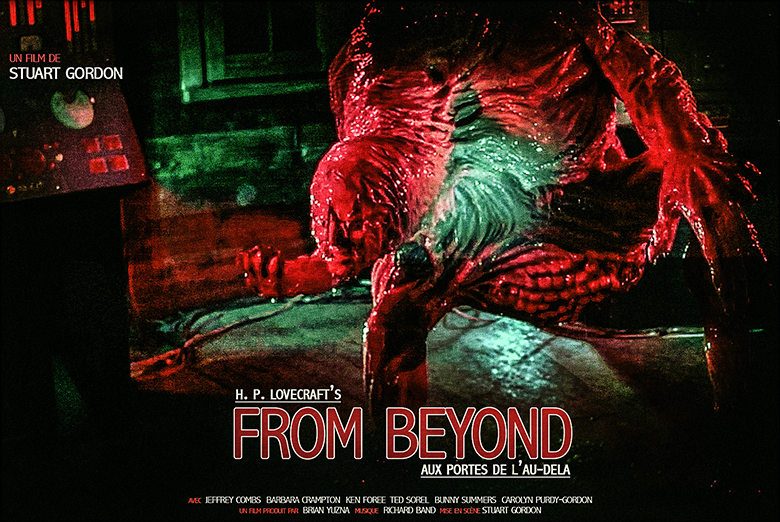 If you’re looking for a less dated movie to watch, Black Mirror is a great option. A popular Netflix favorite, Black Mirror is a show that reflects a number of different topics representative in todays society. Although not technically a movie, each episode runs about an hour delivering eye-opening and thrilling plot lines that feature todays technologies and innovations. One of the more popular episodes is Nosedive. Nosedive revolves around a dystopian future where a form of super innovative tech has becoming the measured basis for how citizens are “ranked.” Depending on your ranking within society, civilians are given certain privileges over others. As we watch the main protagonist act within this new technological era, we see obvious signs about this impressive innovative dystopia is erringly corrupt. The episode not only reflects the future of how social media can affect us but plays a great spin on horror movie technology as electric cars, smart phones, and apps are all incorporated within the episode. The impressive and aesthetically pleasing tech inventions and set play a great contrast between the corrupt dystopian society ruled by these new innovations.

Want to see which movies Mako Design recommends every inventor to watch? Check out our list here! 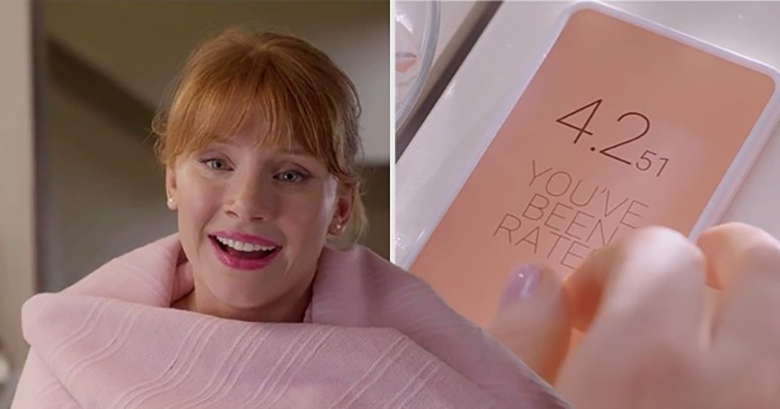