Musician Inventors and their Creations

It’s no surprise that musicians are highly looked up to by society. Rather than just being famous for things such as celebrity status, musicians are idolized for their talent in being able to perform and create/make music. Along with being generally talented in the arts, artists tend to have a lot drive and passion in the field of creating – just like any inventor would! You’d be surprised how many famous musicians have taken their exquisite talent to the next level by inventing new inventions that can take their passion and talent in music to the next level! 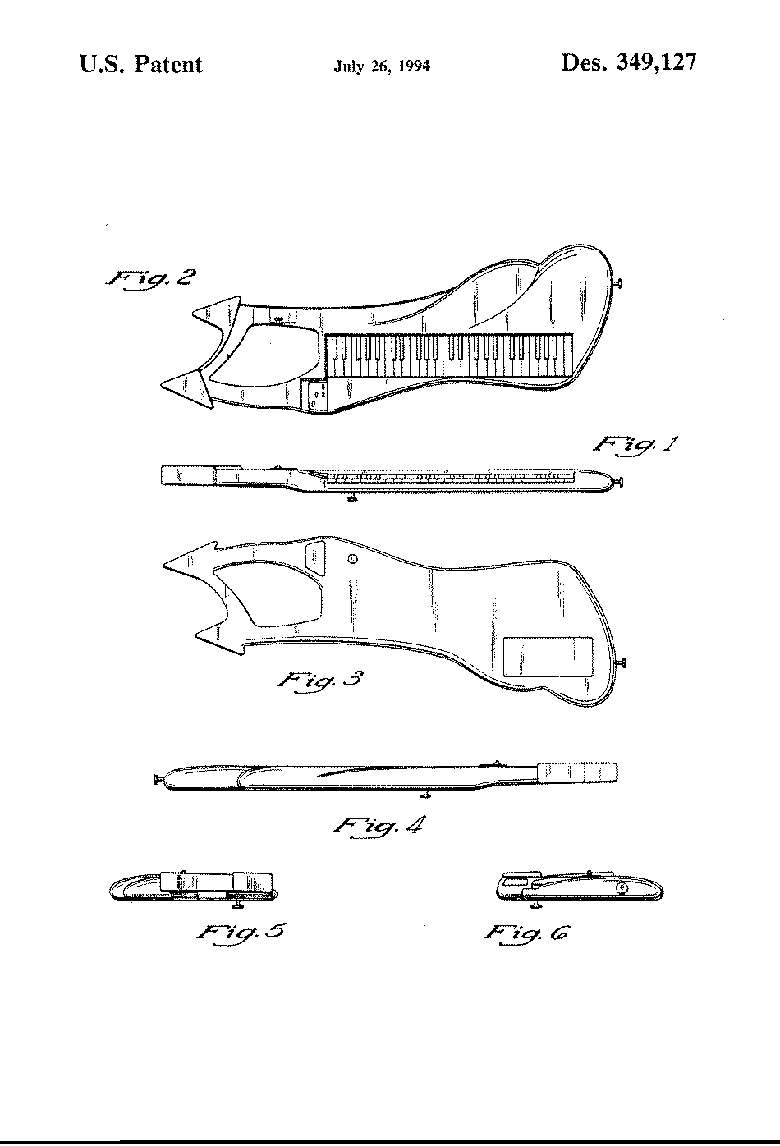 If you’re a big fan of rock, then you should be familiar with the infamous Keytar! The instrument has been used a lot throughout 80’s and 90’s rock and stands as an iconic instrument defining the rock and roll aesthetic that so many were inspired by. One of the most iconic symbols in creating and cultivating the look of rock and roll is the legendary and Grammy award winning Prince!

Known for his highly influential and progressive looks and experimentation in rock and roll, this musician inventor developed this product and is listed as the sole inventor for a custom-made keytar that was used in multiple different looks and performances. Prince customized the keytar to look like a scimitar and dubbed the instrument under the name ‘Purpleaxxe’ and soon after filed for the U.S patent, which he officially received in 1994. 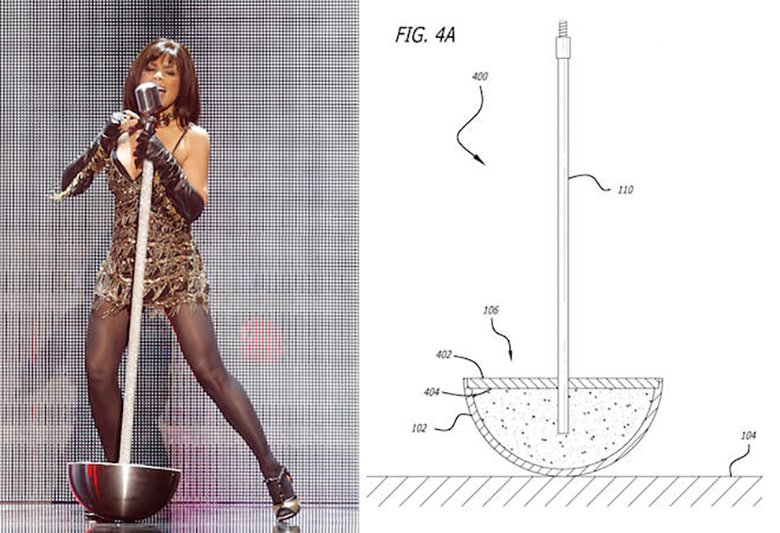 Being a musician is undoubtedly a multi-faceted career. As a musician, musical and technical skill can only go so far as an artist prepares for extravagant and stimulating stages. For this reason, choreography and set direction are extremely important in a musicians’ performing career, especially given the fact that stages must work with loads of music equipment to keep sound quality clear.

With all these factors, mega pop star Paula Abdul became a musician inventor when she invented and patented a microphone stand that signers can incorporate chorography with whilst performing without getting tangled in cables and wires, this includes grasping the microphone, balancing on the base and moving around the stand. She patented the stand under the “dynamic microphone support apparatus” in 2009. 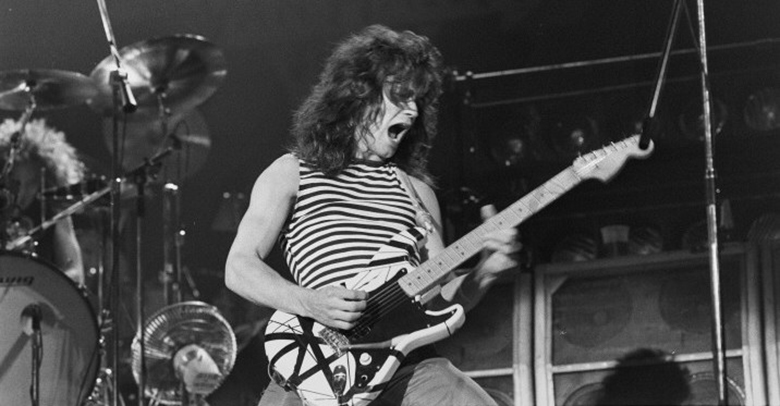 As a musician, you spend years working and mastering your preferred instrument of choice, and even the most talented of musicians can never feel like they can truly ‘master’ and instrument due to how much variety of sounds and techniques can be performed through instruments. However, when Eddie Van Halen, known for being one of the most influential guitarists of all time has revolutionized the way artists play guitar.

Wanting to play the guitar in new ways, this musician inventor patented three different guitar modifications – a great example of how one can reinvent and redevelop an existing product to extend its capabilities to new levels. Van Halen was known for his unique guitar playing techniques such as two-handed tapping, however, seeing in how he had trouble execute the technique, he invented a support that would flip out the back of the guitars body in order to raise and stabilize the fretboard. 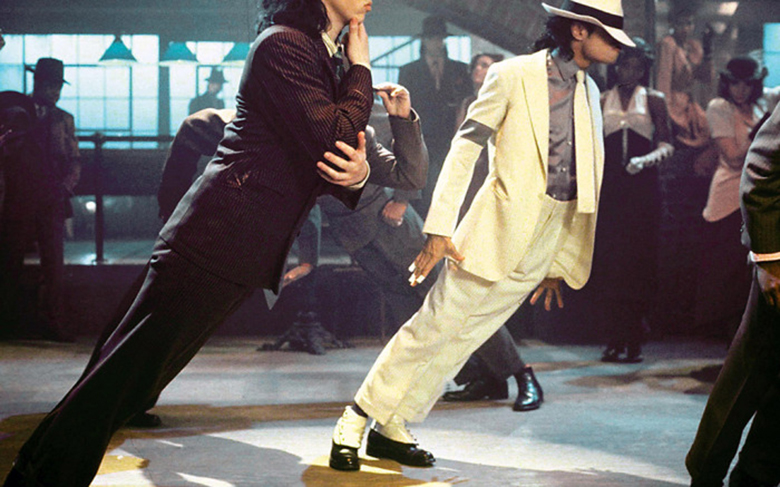 Other than just being the king of pop, Michael Jackson also dipped his feet in inventing! It’s no surprise that the legendary artist used his passion for music, performance and choreography to invent and develop the product known as the first “gravity-defying” shoes. From his well-known music video for “Smooth Criminal” the choreography featured a dance move in which Jackson would be able to lean almost horizontal down to the floor as possible without being weighed down by gravity.

The shoes that Jackson wore during the video and performance were shoes that features special cavities in the back of heel, the shoes hooked onto pegs that were embedded within the stages floor, allowing the gravity defying dance move to be possible. Now a musician inventor, Jackson along with two co-inventors patented the invention as well the method and means for creating an anti gravity illusion in 1993, and the act has been iconic in dance and performance world since! 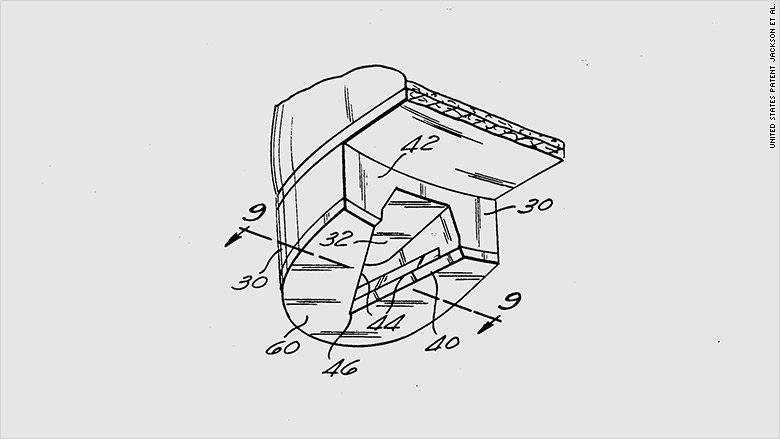 Interested in learning about more music and product design? Check out these music inventions that are designed to make learning music easier!