Just a couple weeks ago, our senior industrial designer, Magnus Skold, went all the from Austin to Las Vegas to attend the famous automotive innovation show SEMA 2019! Passionate about cars, manufacturing and the automotive industry, Magnus went to represent Mako Design and bring us back his favorite parts and experience from attending the notorious automotive events of the year. During Magnus’s visit, he brought back some amazing pictures of some of the most impressive, unusual and interesting cars from the show and shared with us his favorite parts of the event!

It’s normal for the popular innovation show SEMA to have thousands of different cars and models from all around the world present at the show alongside an impressive list of vendors and automotive companies. With some impressive and powerful vehicles, it would be hard for anyone to choose just one favorite model! As Magnus is a huge fan of car models, and with so many different options to choose from and see, it was difficult to just choose one! After taking in SEMA 2019 and letting everything he saw and experience settle in and absorb, Magnus curated the following list as his following favorite models for SEMA 2019: 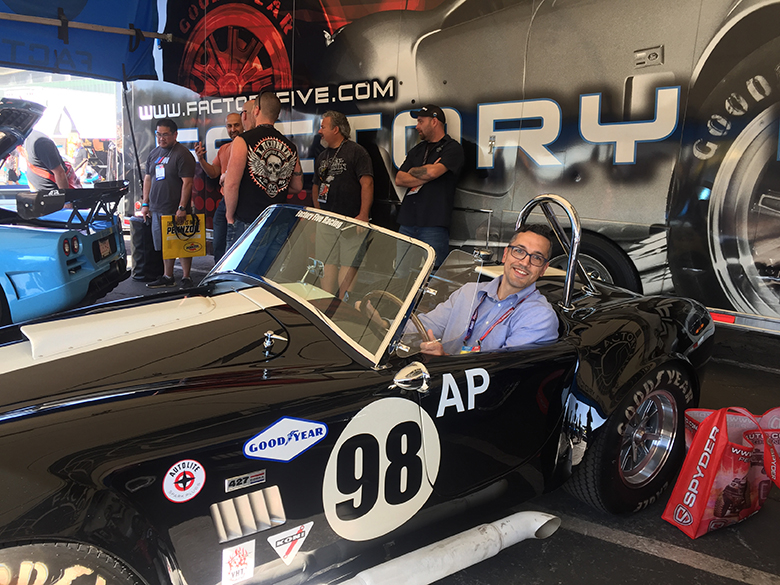 The AC Cobra Kit car by Factory Five – Magnus has wanted one of these for a very long time! 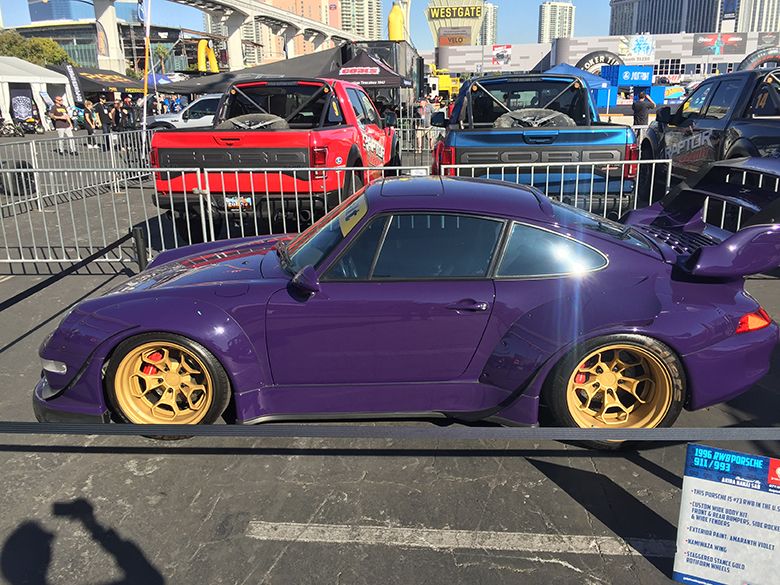 The RauhWelt Porsche 911 – Unlike regular and standard Porsche’s this one is wearing a body kit that was handmade by a Japanese inventor. There was a total of three models at the show alone. 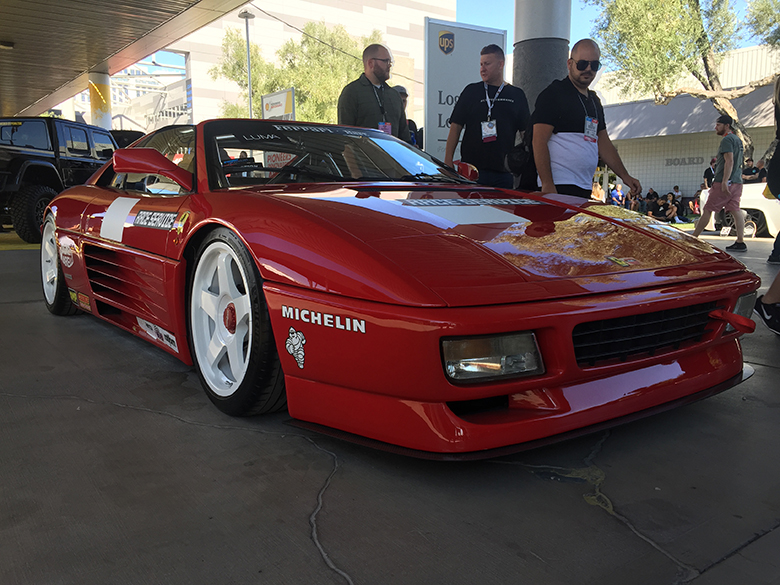 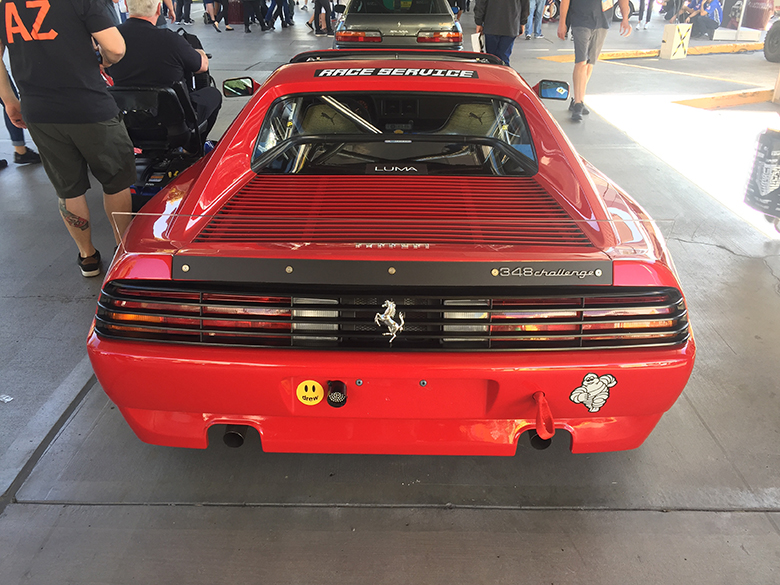 A Vintage Ferrari 348 – This special Ferrari stood out from the large collection of cars at the show due to how it was transformed and remodeled into a drift car. Magnus thought it was interesting and fun to see a Ferarri re-invented and used in a way that is subversive from its traditional use.

Large Trucks with Storages/Beds – At SEMA 2019 there were a number of huge trucks in which there the wheels were replaced by tracks (i.e., tank tracks), and placed on the top of each truck were storage and pickup beds! 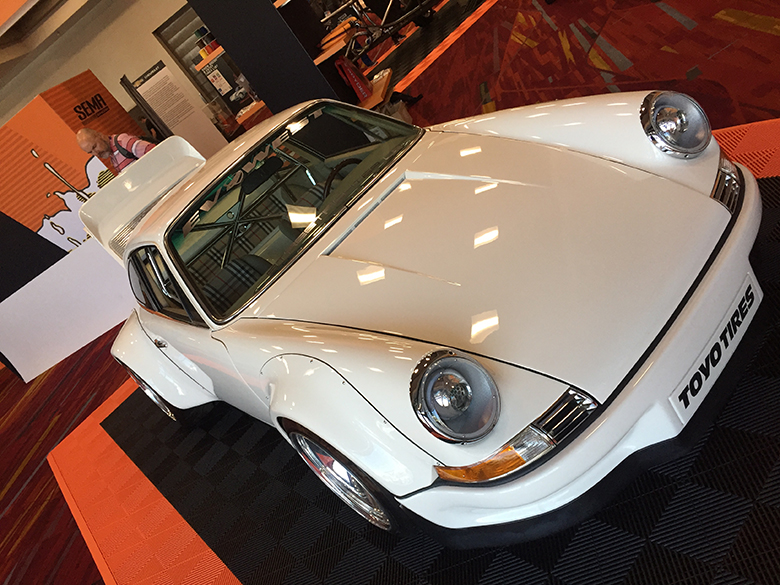 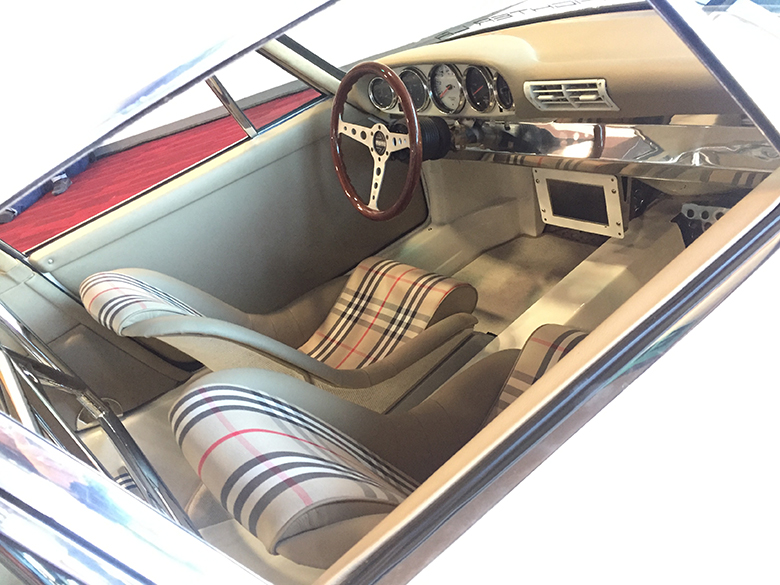 An Electric Porsche 911 – Magnus’s favorite part about this model was the super clean white interior with minimalist interior.

SEMA 2019 hosted hundreds of different models that not only revealed the amount of innovation and change that is currently taking place within the aftermarket trends but also within the automotive industry. The innovation show exemplified how much the aftermarket trend was heavily focused on off-road, Overlanding and the extreme car camping segments. There was a whole floor completely dedicated to showing parts that played as attachments to Jeeps, trucks, and vans, as well as a lot of roof-mounted fold-out tents! Rather than offering the usual 10×10 stands for the Overlanding tent, SEMA 2019 allowed vendors to park their vehicles as if they were camping to simulate a real-life presentation of what these vehicles would look like with the tent parts attached to the top of the cars. The setups were all complete with fake trees and boulders, making it really look like an actual campsite! Another interesting area was observing all the paints, finishes, and the tool halls where they showed several vehicles with beautiful and immaculate paint jobs, and colorful wraps with live demonstrations on very expensive cars. 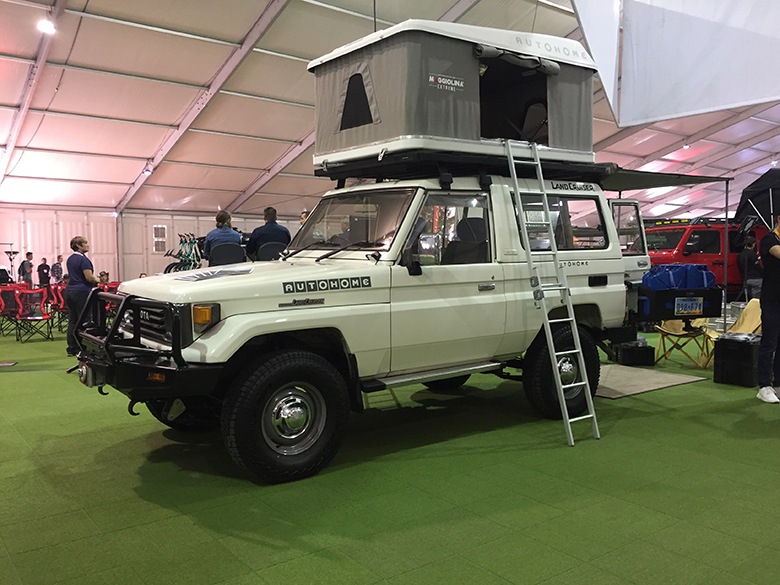 On the outside, SEMA 2019 sectioned off an area where a Ford f150 raptor and two Mustang Cobras were driving around participants all day. What stood out the most was how hard and abused the cars had been driven, but nonetheless it was impressive to see how durable to the cars were performing especially under extreme abuse. Another fun section was Hot Wheels! Hot Wheels had a whole section to which it would be decided which vehicle would become the next Hot Wheels car for the year. The best part was that right next to the toy car, there was a full-size car to match! Magnus’s favorite was the Darth Vader car.

Magnus enjoyed seeing and interacting with the over-engineered tools that were on display. One brand of Workbench, “Badass Workbench” had a counter made of a 3/8-inch-thick steel plate. The system was all ridiculously heavy duty! You needed serious arm strength just to open the drawers. Magnus also enjoyed another tool brand, originating from Germany, which had torque wrenches with twice the amount of gears than traditional torque wrenches – Magnus thought they were amazing to hold and use!

“What impressed me the most about the exhibit was the feeling of passion and love that all the vendors have for what they do. SEMA is the biggest innovation show in the aftermarket industry and everybody has put their best foot forward to show what skills they have, and the amazing products they’ve come up with. The Las Vegas convention center is a huge complex made of several very large halls, and SEMA 2019 took up ALL the space to accommodate all the different markets within the automotive industry. I walked nearly 26 miles in the two days that I was there! Some of the stuff shown at the show is the bleeding edge in trends and will some way integrate their way onto regular cars in the years to come. It was a truly amazing show and I would love to go again! 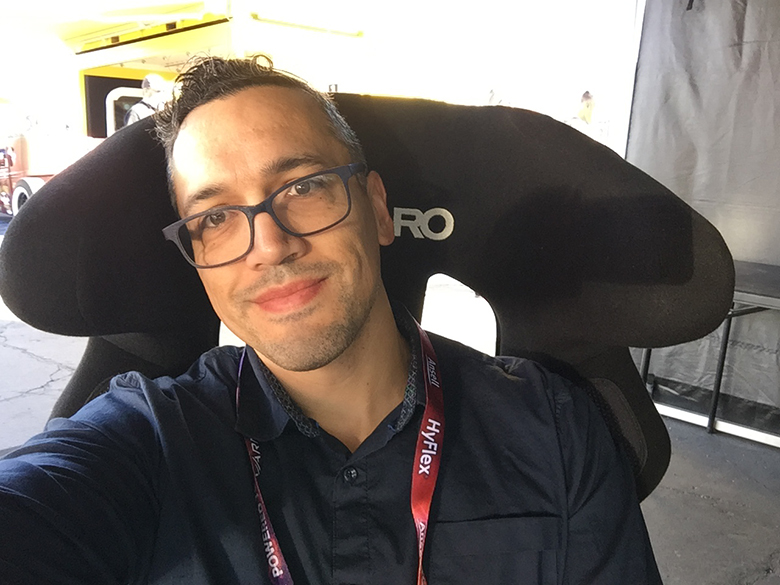 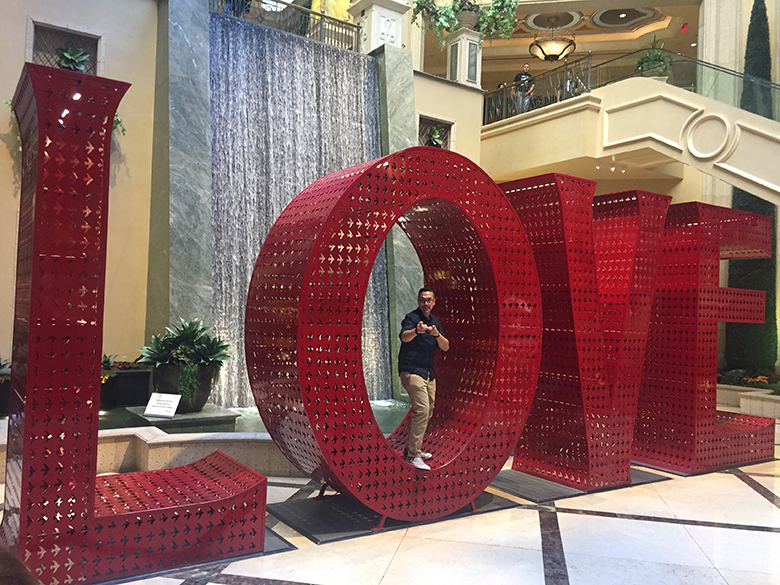 Love cars? Check out this invention, CarGenerator, made by one of our clients at Mako Design that turns your car into a power generator!